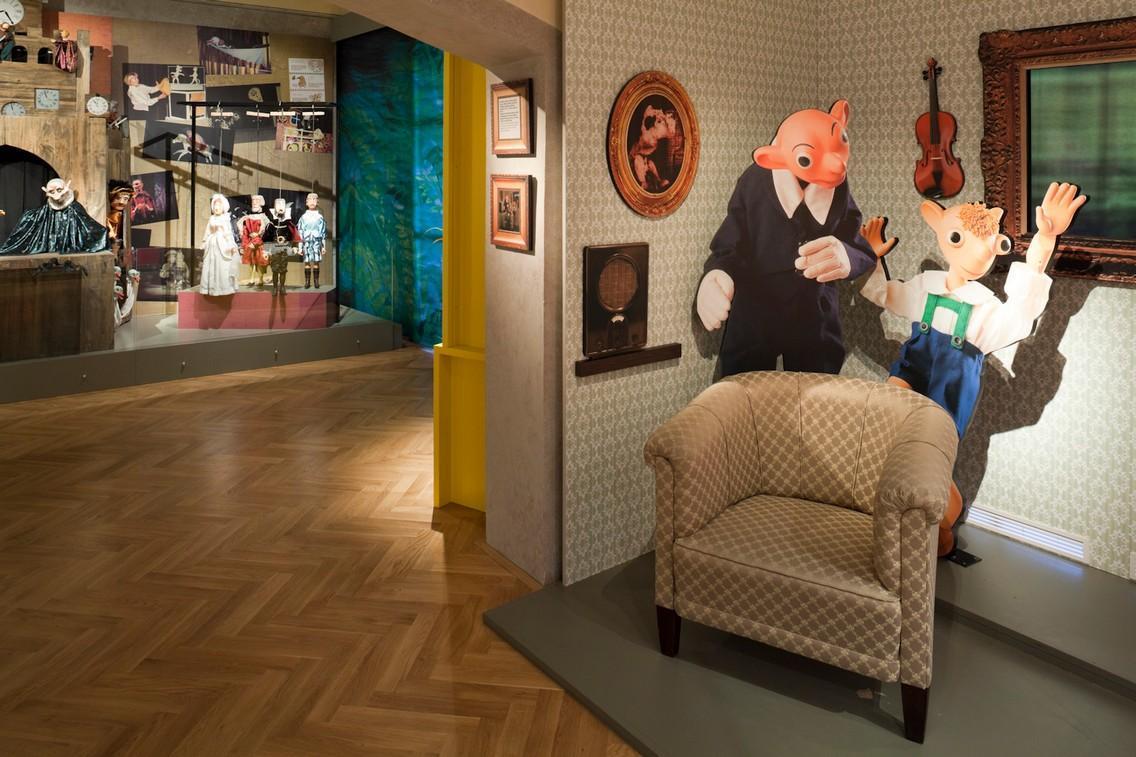 The Story on a Thread

The story of the puppets the Museum narrates started as early as at the beginning of the 19th century when the audience in Pilsen could enjoy the theatre performances of the strolling folk puppeteers who travelled with their horses and carts through their favoured stands, so-called “Abstechern” then or trips. The oldest famous families that operated strolling theatres were Kopecký, Maizner, Dubský, Kočka or Fink. Another part of the exposition focuses on the development of puppetry in Pilsen at the end of the 19th century when the first standing puppet stage was established in addition to a number of associations. Škoda’s Theatre is represented in the exposition by a unique animated model made according to a well-preserved negative.

The story of the puppet theatres continues on the second floor where little family theatres, combining the worlds of children and adults, become a new phenomenon on the imaginary timeline. A specific role in the history was played by the Puppet Theatre of Holiday Settlements where the association making contributions to summer holidays for poor children and the strolling theatre of Karel Novák joined their forces and the theatre settled permanently in Pilsen. The theatre was operated in the years 1913 - 35, and it was just this stage where the puppets of Spejbl and Hurvínek appeared for the first time. The Theatre of Karel Novák was reconstructed and mechanized for the Museum’s exposition to make it possible for visitors to perceive the atmosphere of the theatre at the time of its greatest fame. 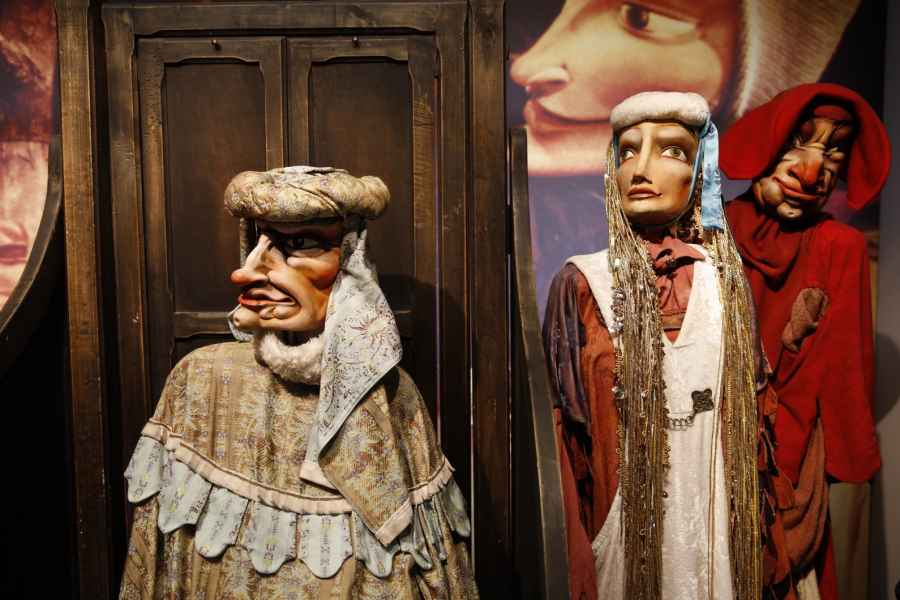 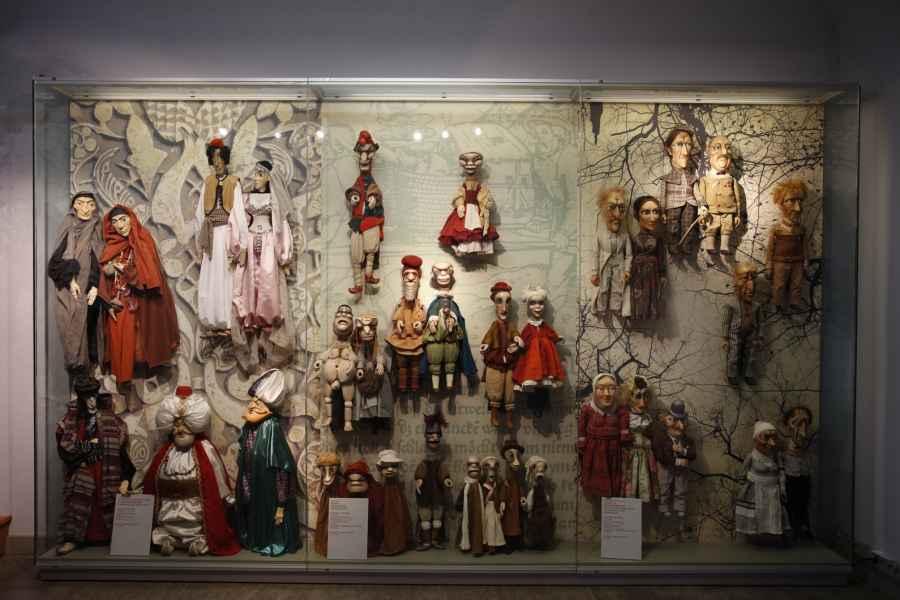 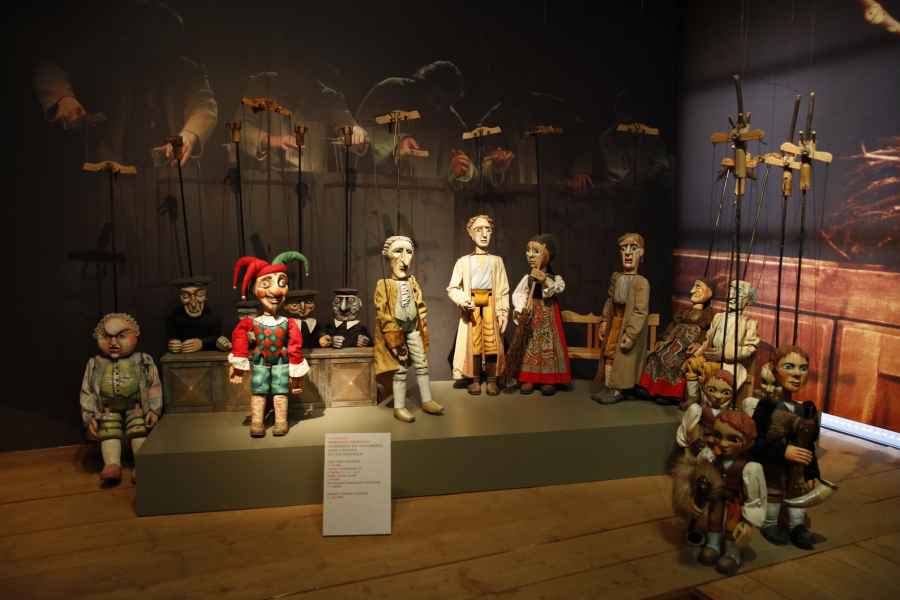 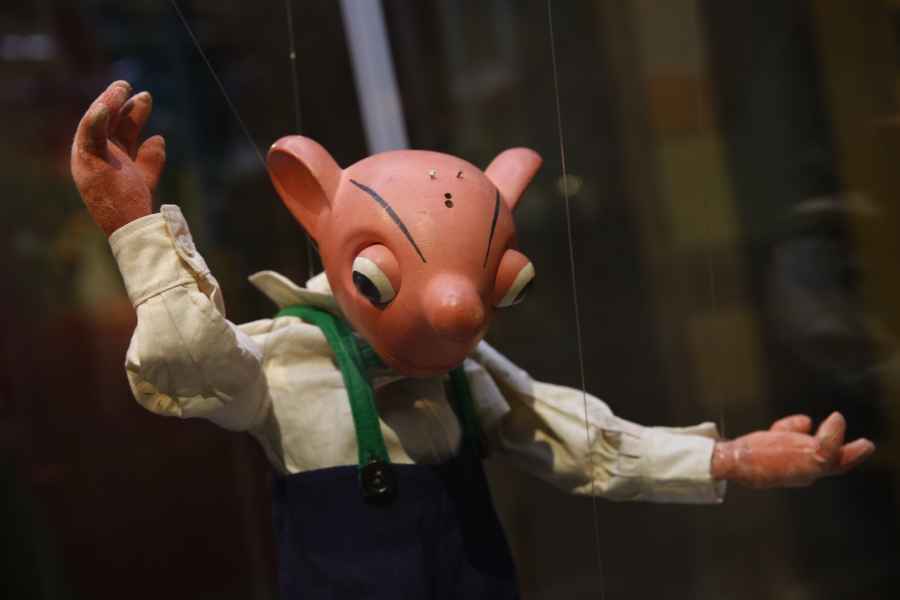 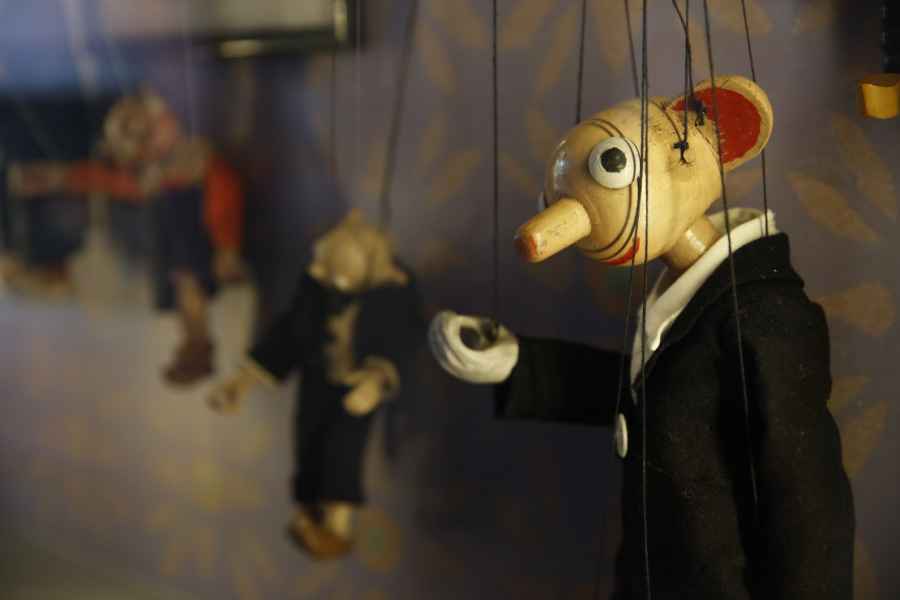 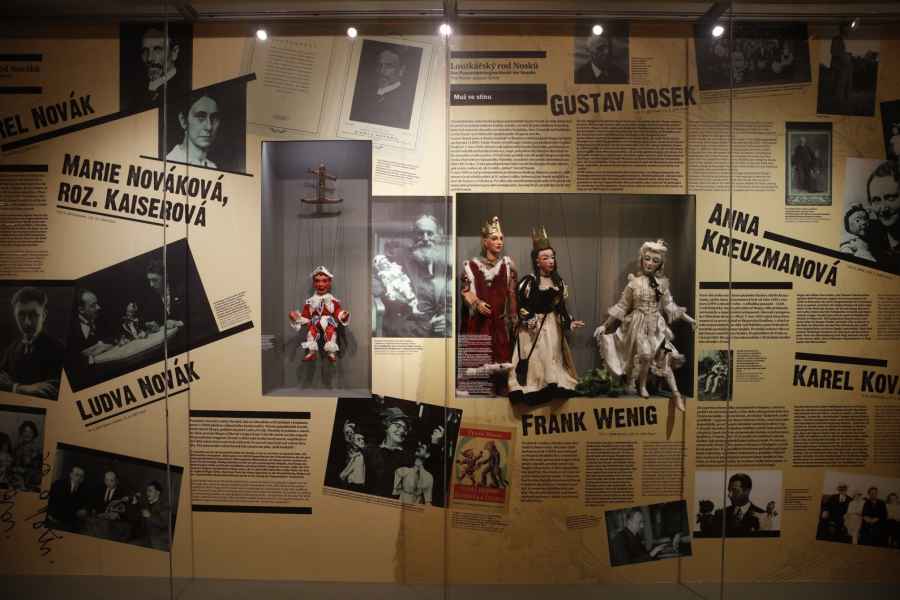 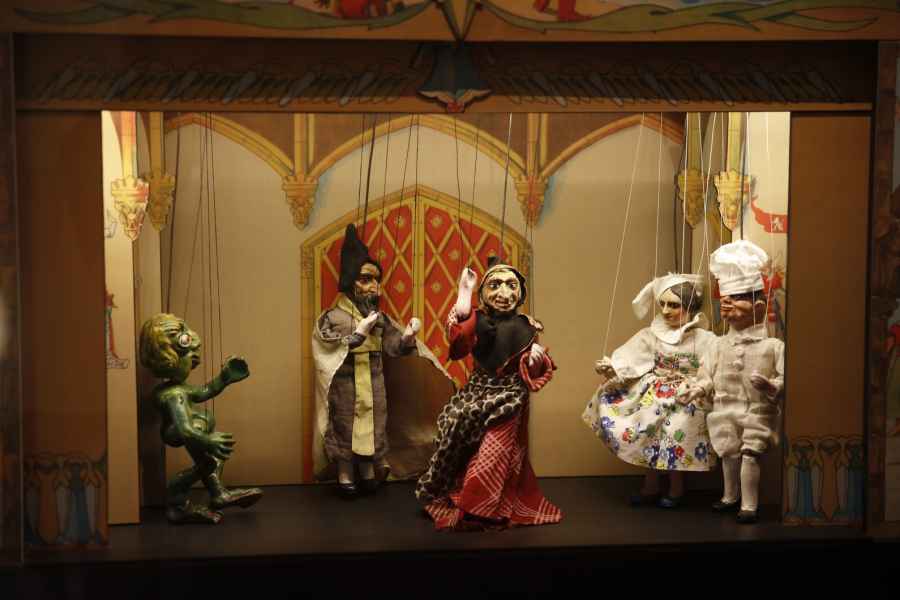 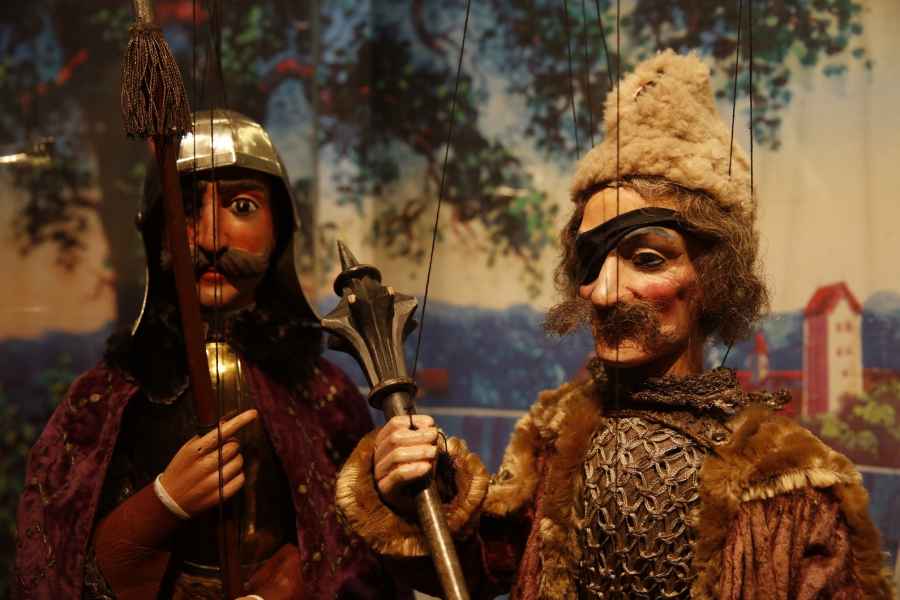 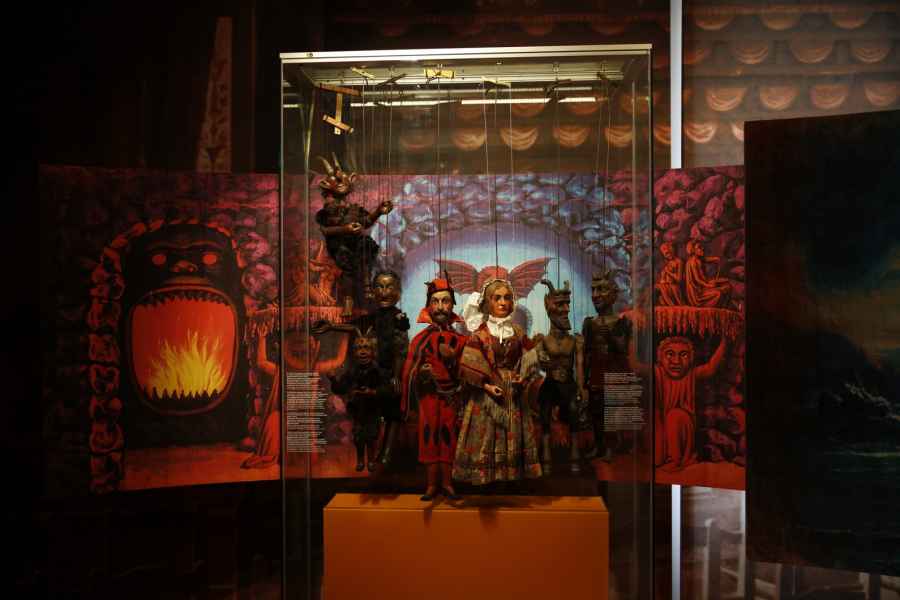 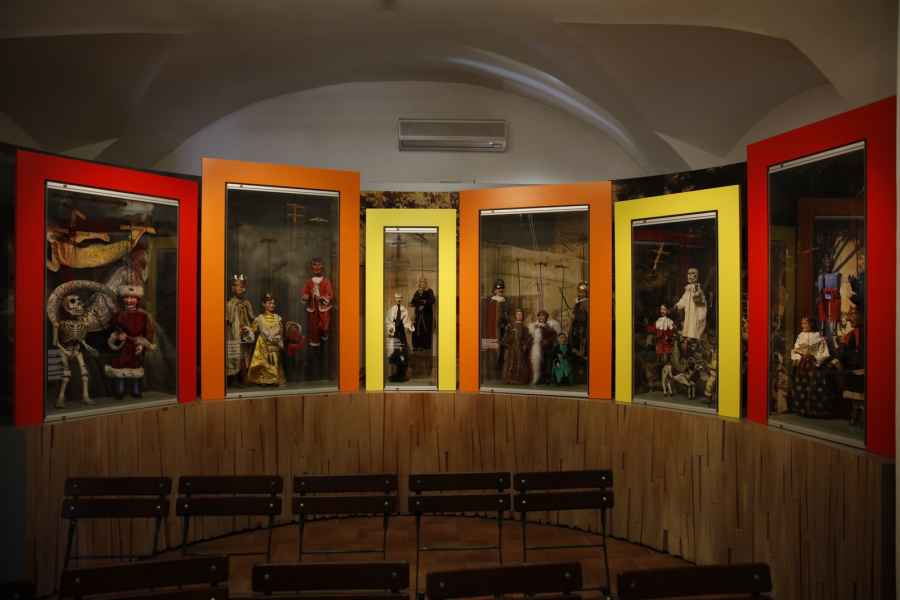 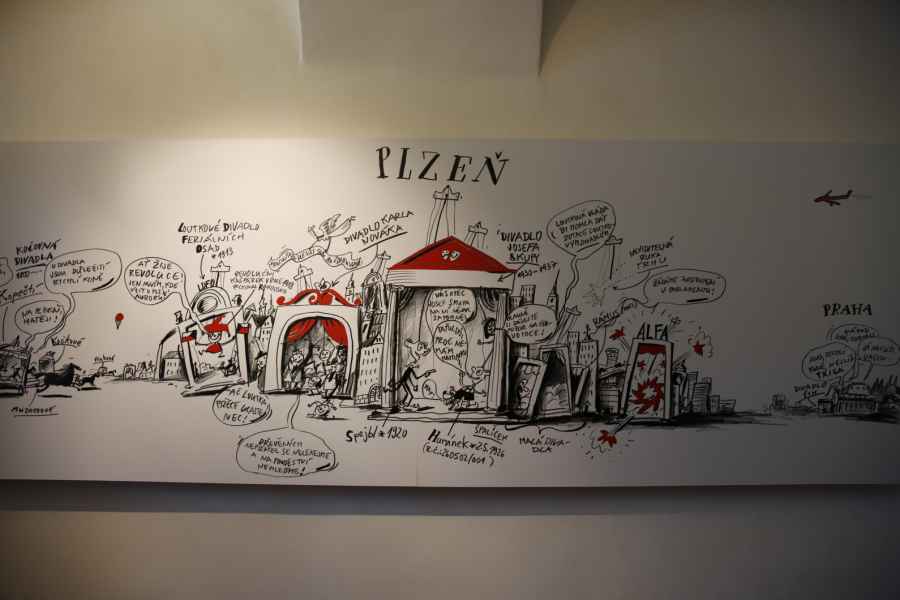 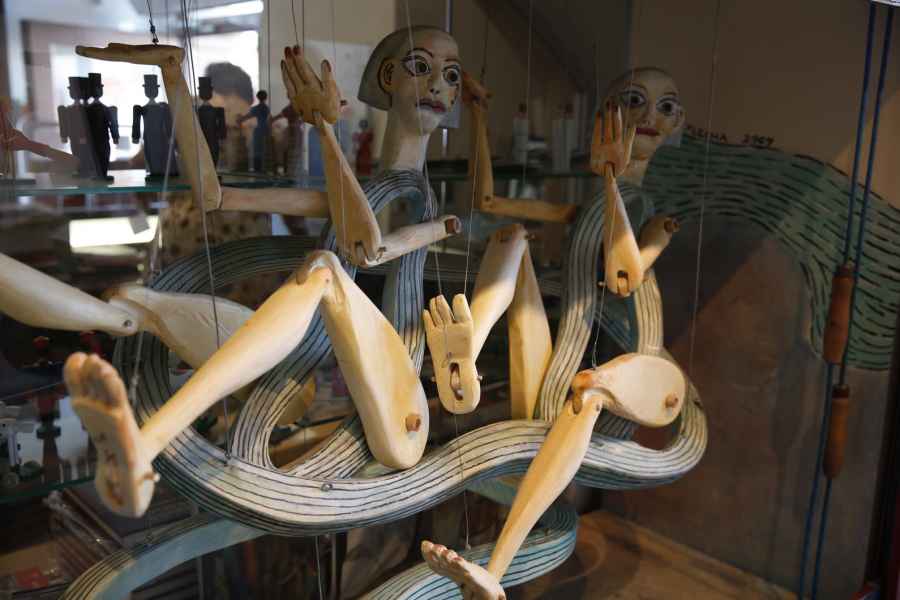