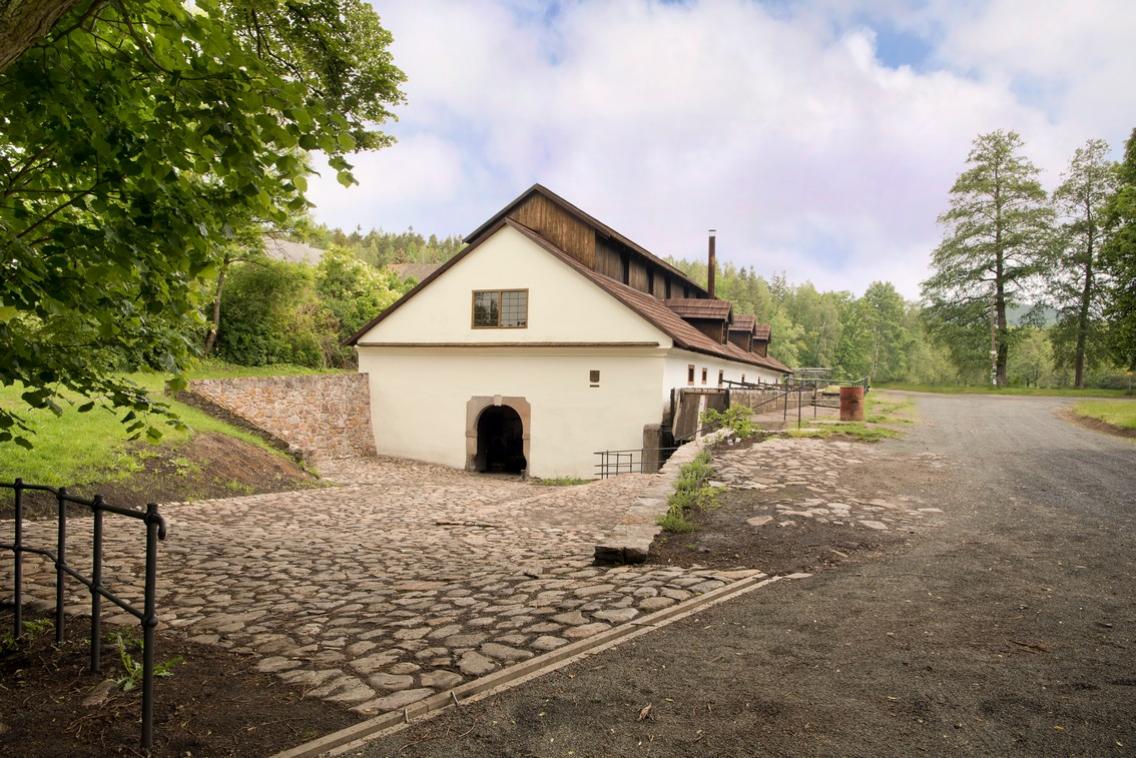 what can you see and experience with us?

about the Water Hammer

Water mill (Hammer) Dobřív is the largest and most significant monument of its kind in the Czech Republic. Today’s masonry building was built in the early 19th century, on the site of older wooden mills from 1658 and 1701. The vast machinery equipment is dated from the 19th century. Originally, blast – furnace pig iron was forged in the mill, from which the rod semi-finish products were forged. After the expansion of modern steel technology, the mill (Hammer) switched to the production of heavy blacksmith tools in the late 1960s. In the second half of the 20th century, the production in the water mill (Hammer) and in the smelter house located below the mill was suspended. The premises of the mill (Hammer) became a museum exposition which serves as proof of the existence of old industrial production. 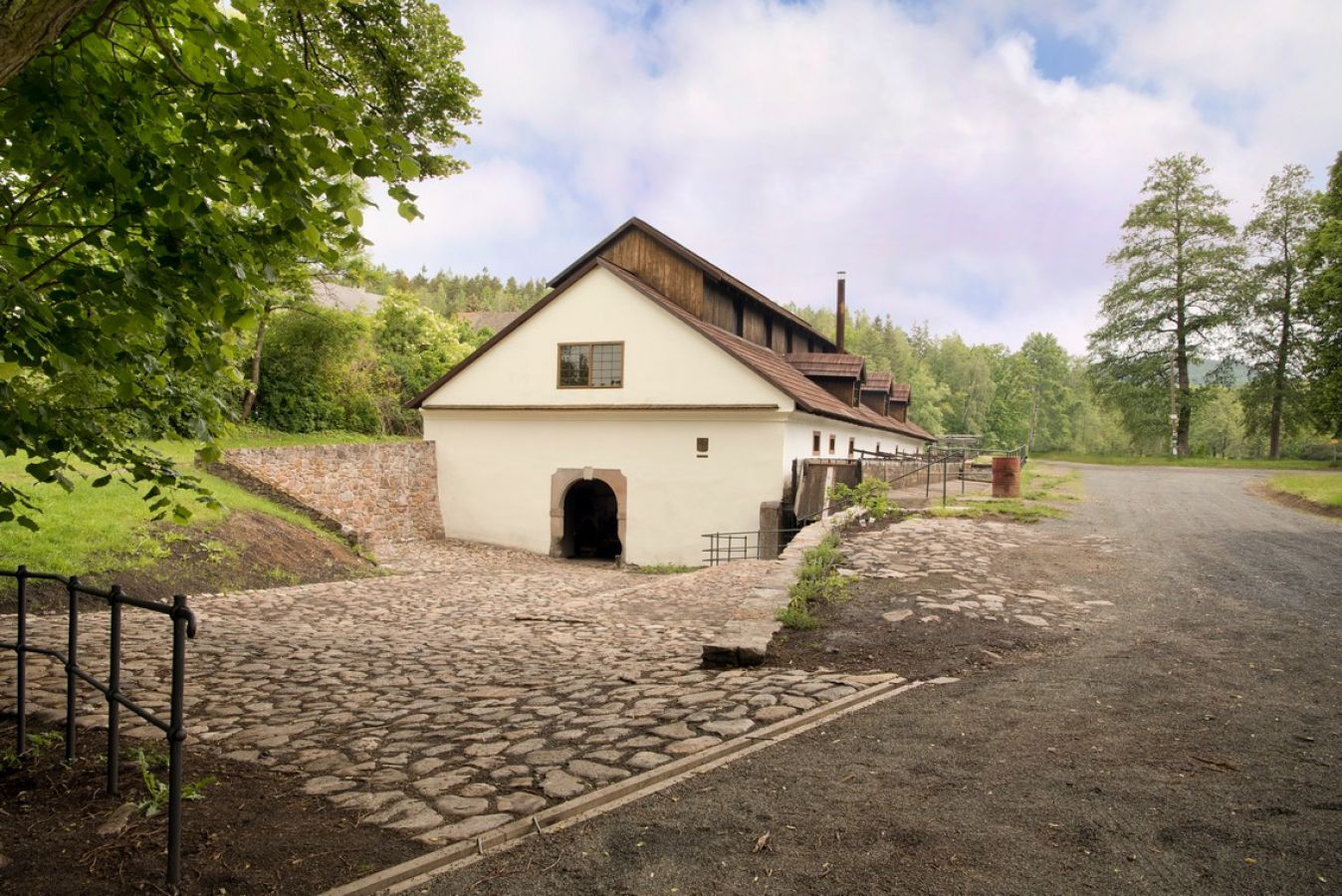 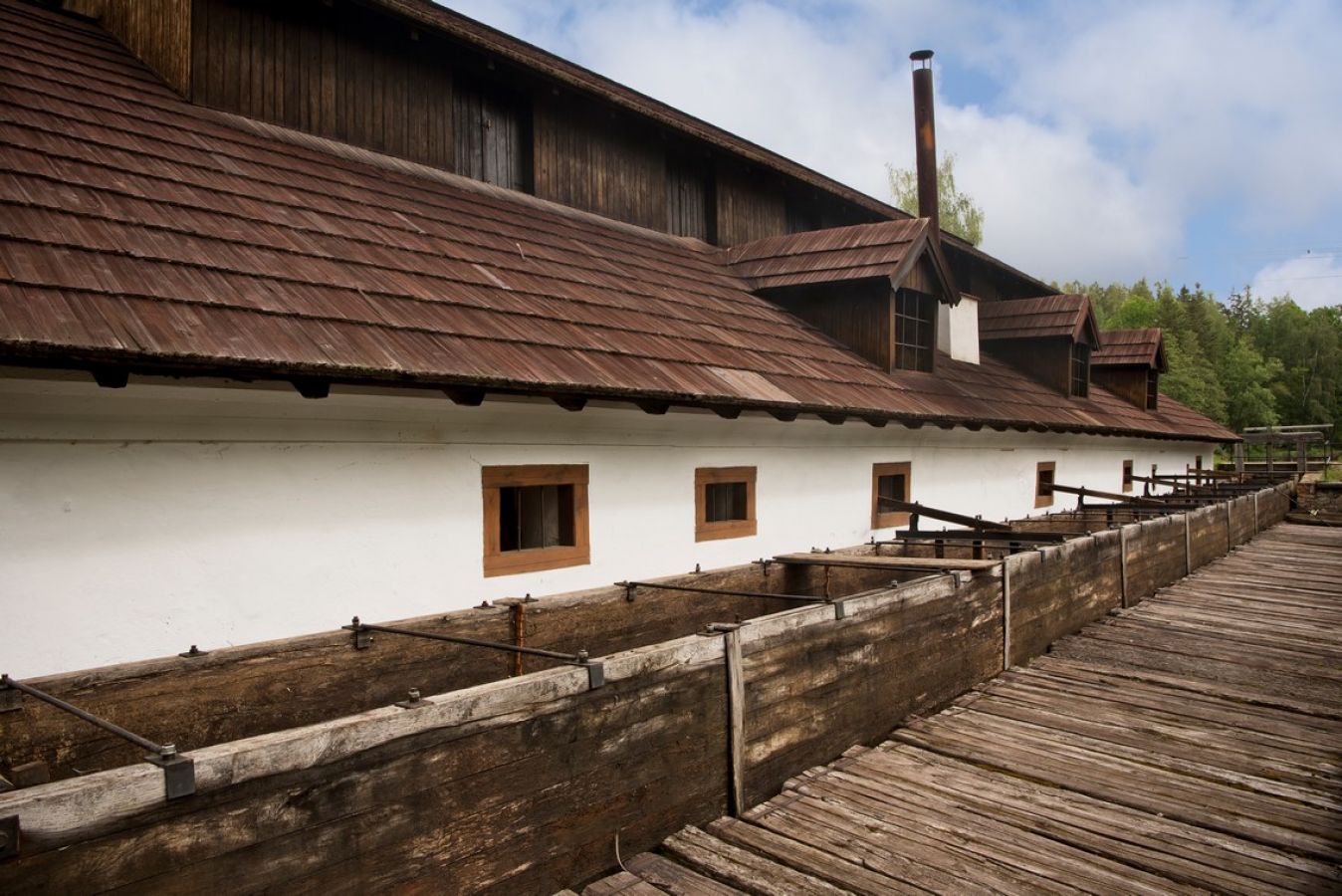 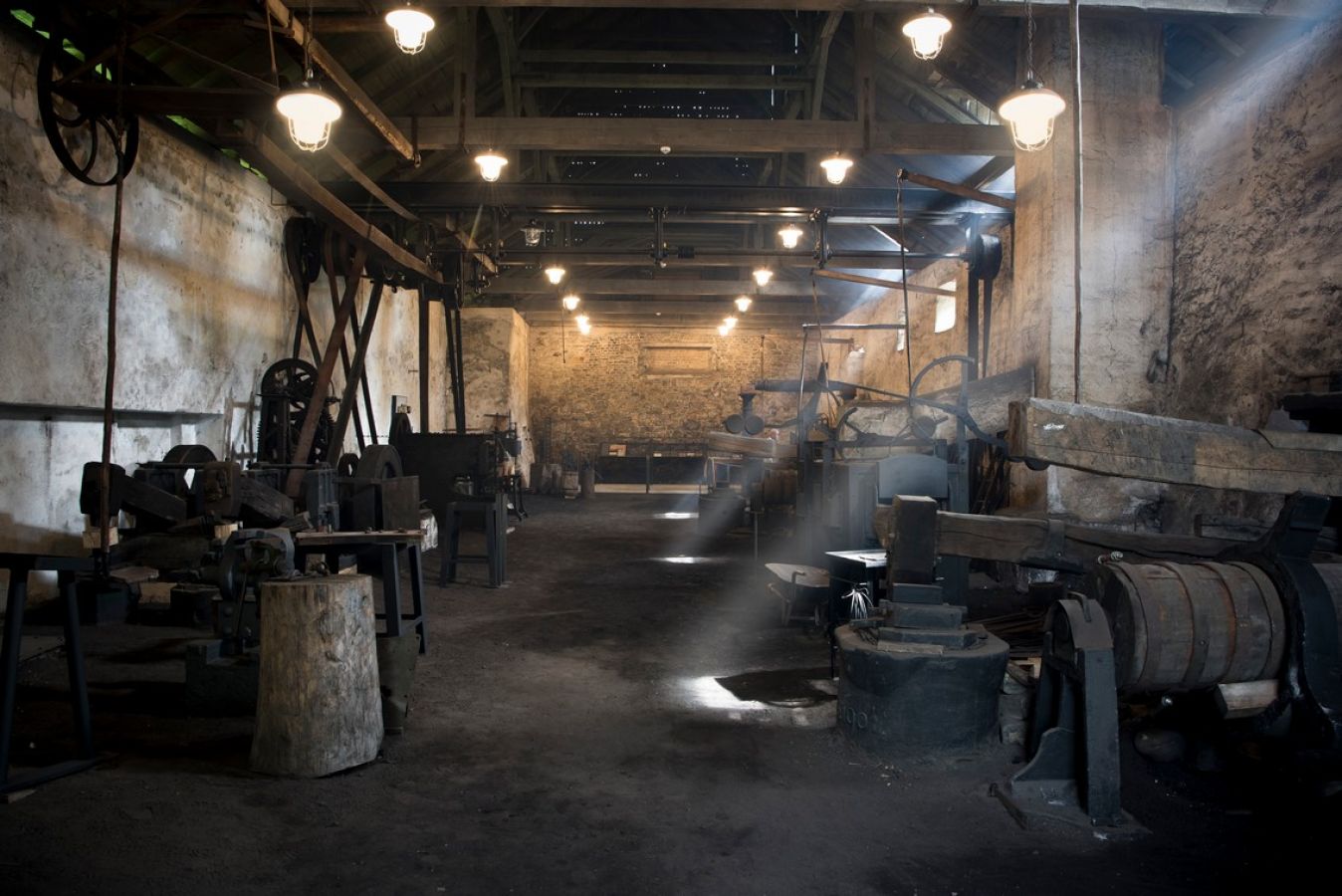 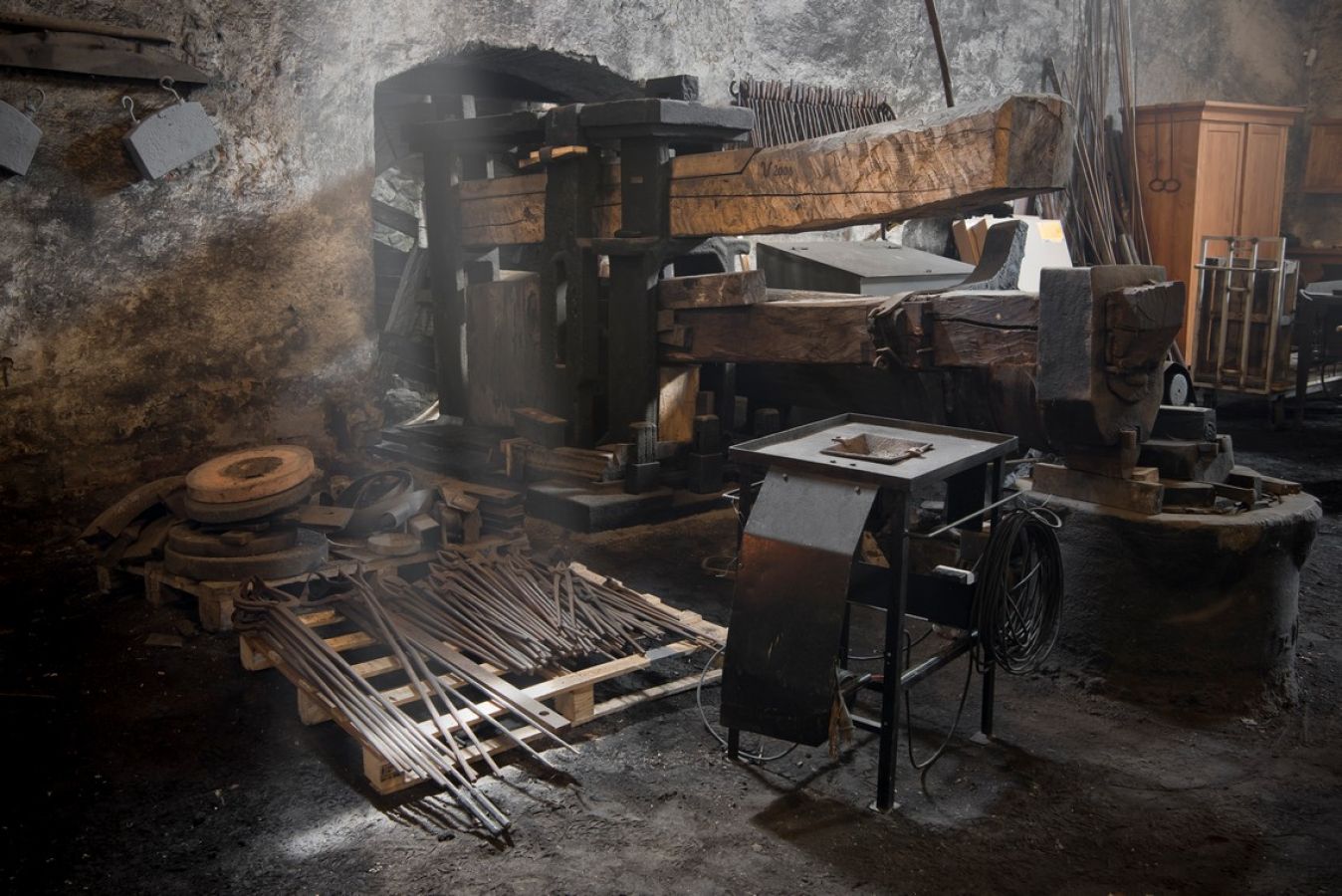 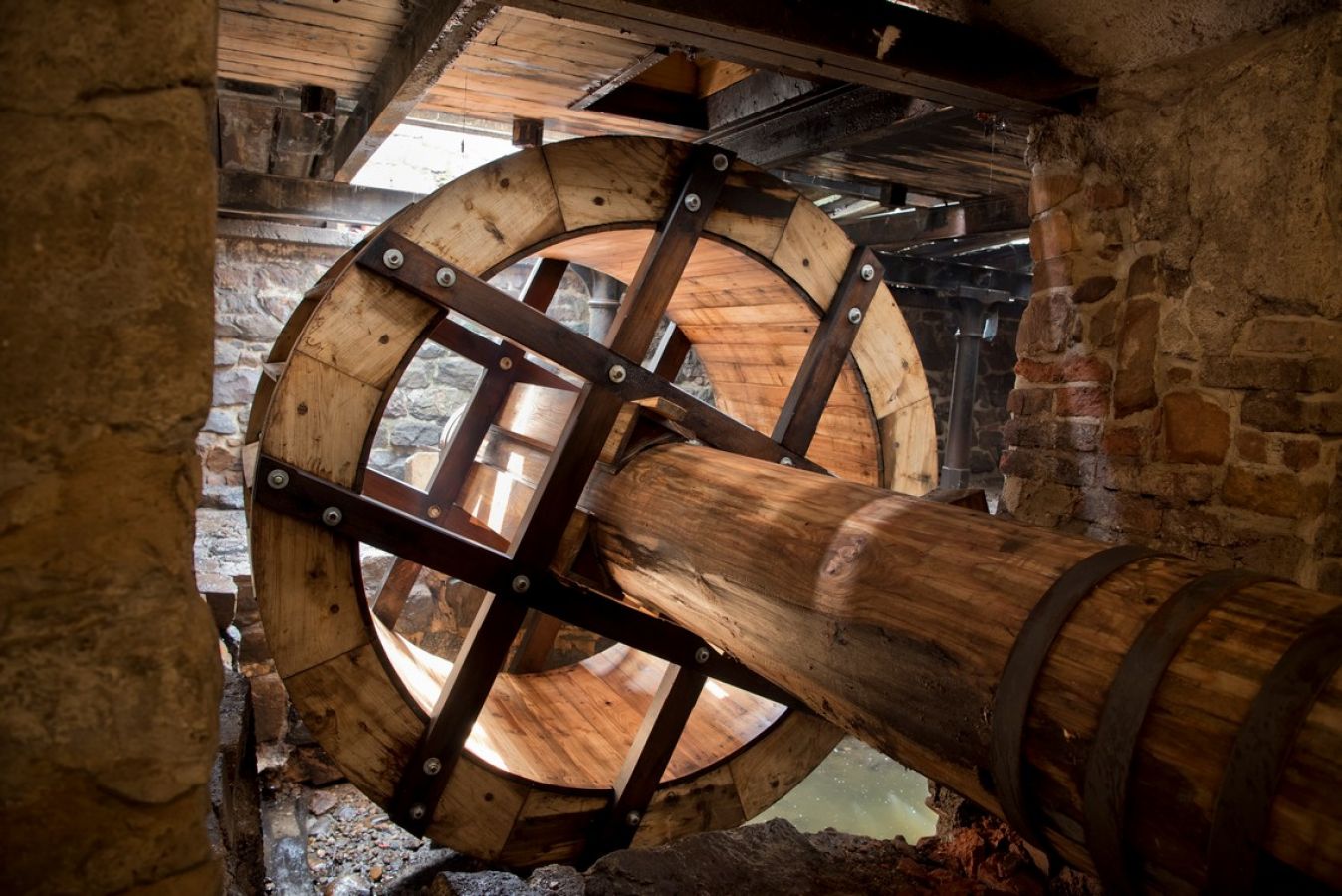 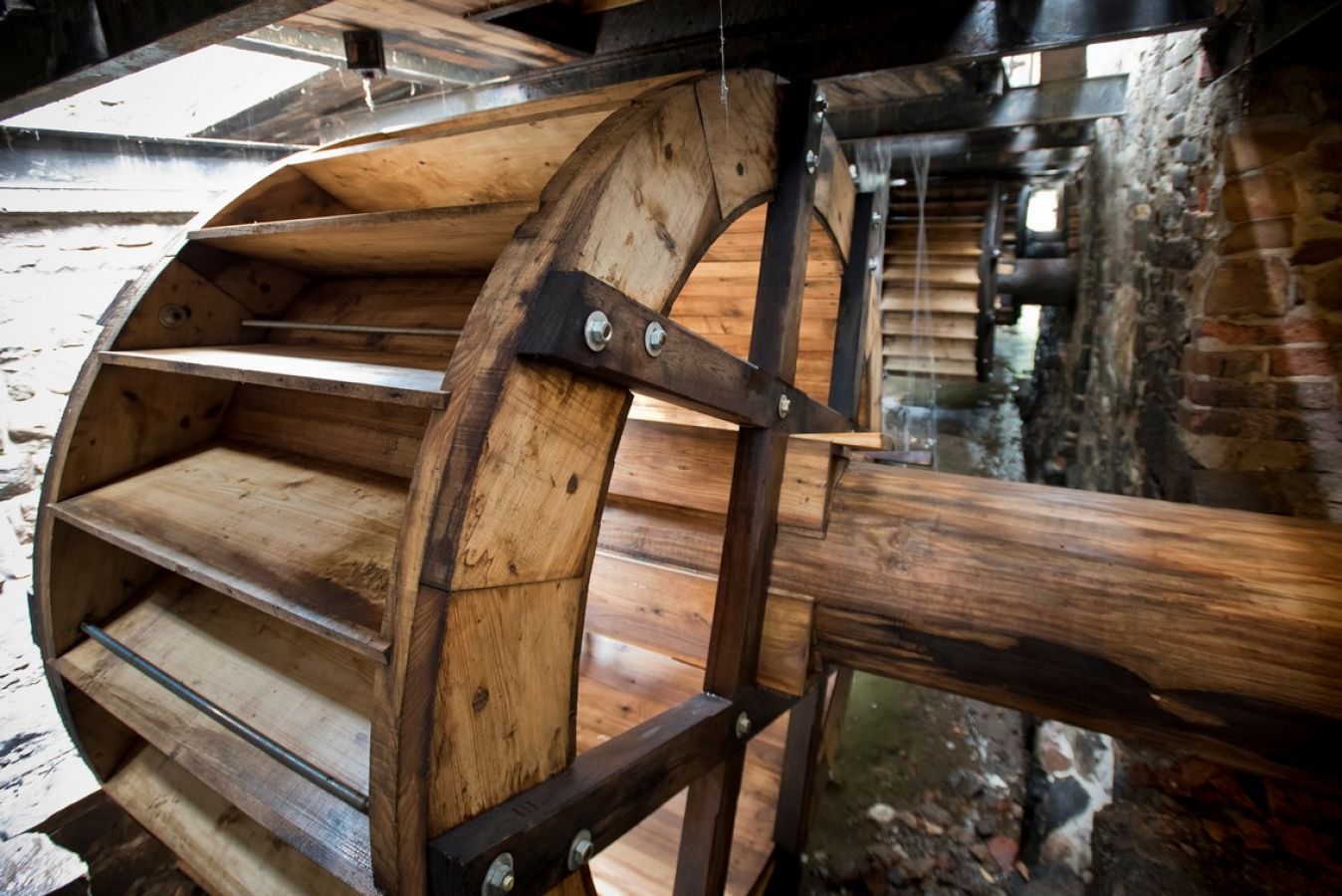 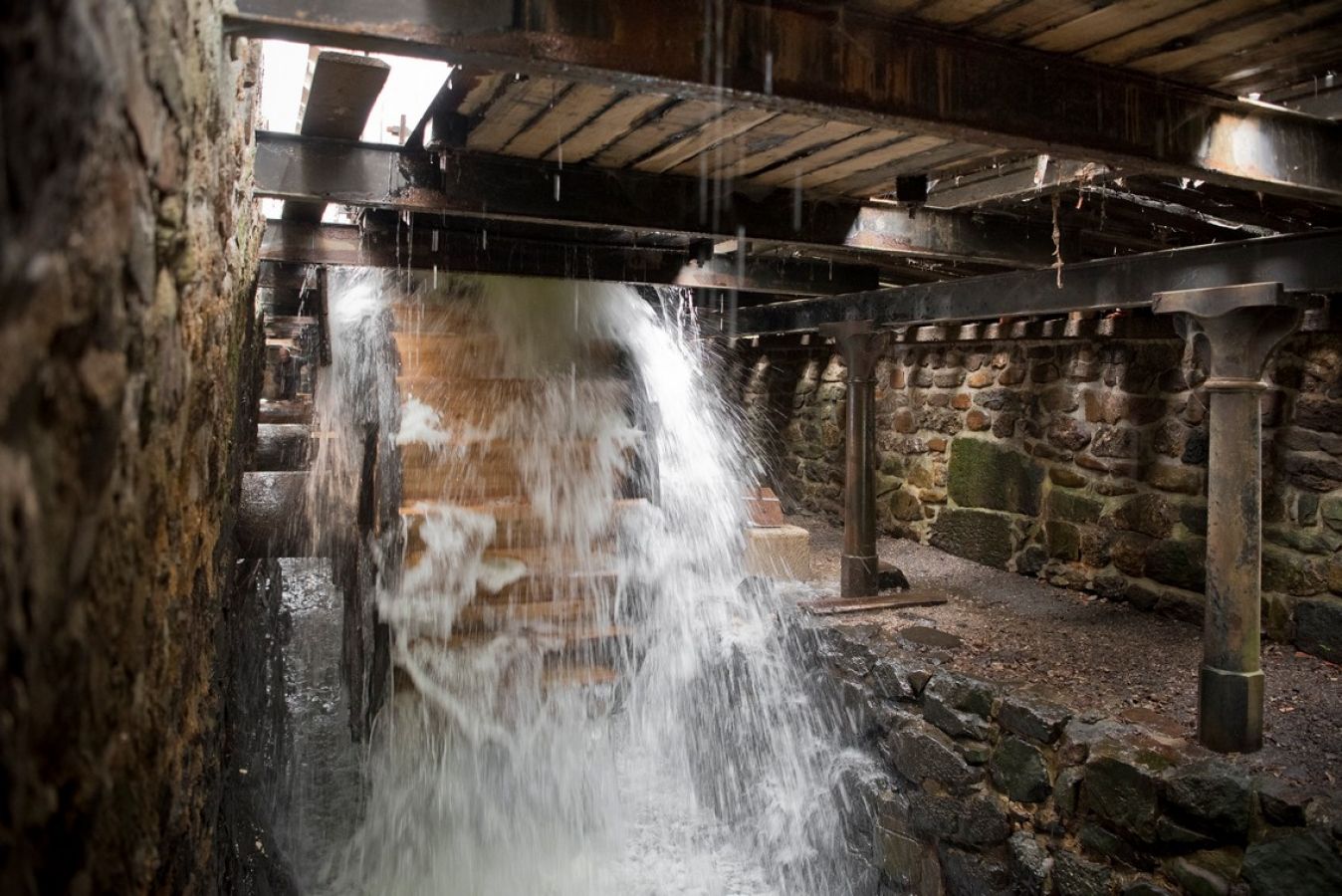 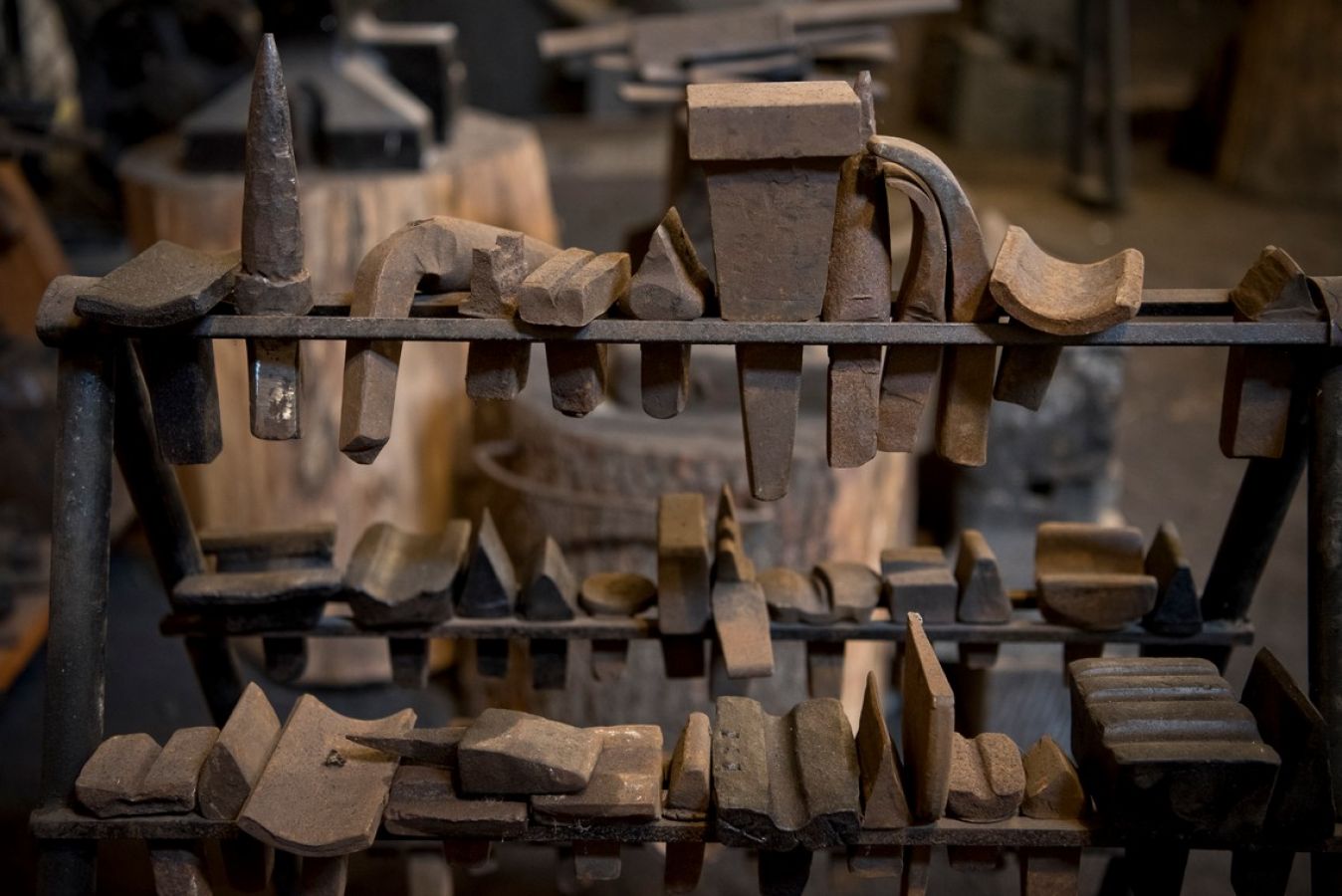 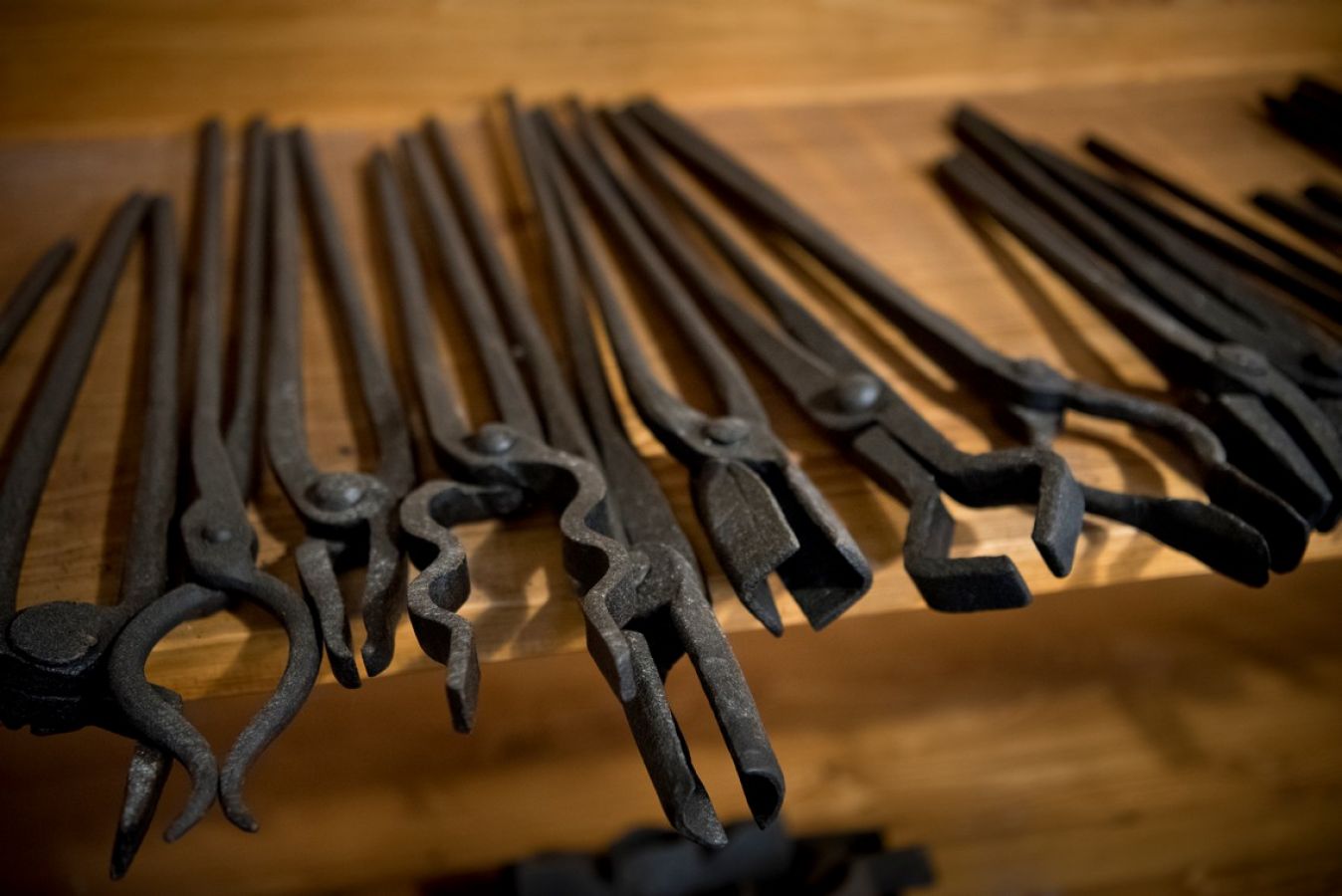 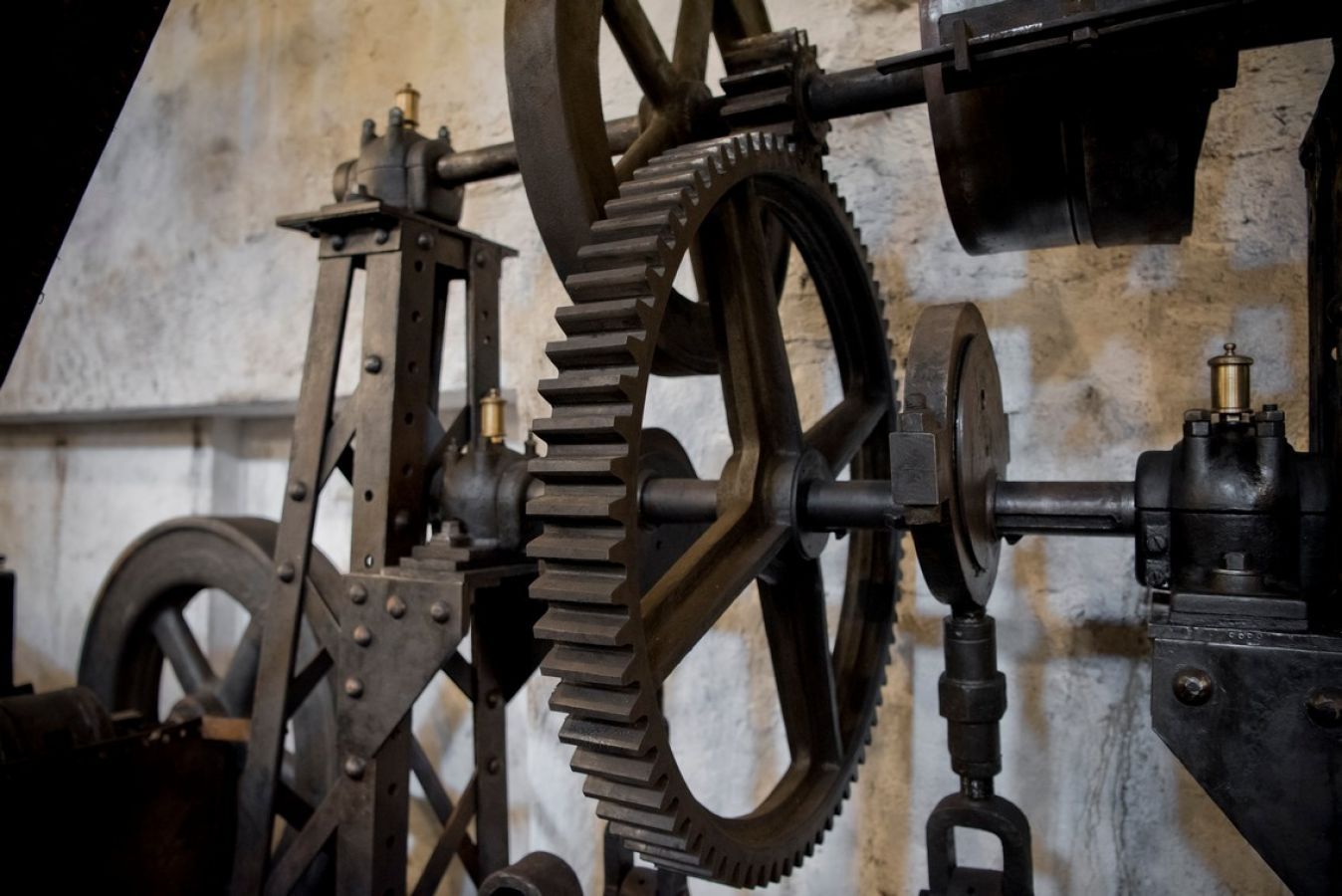 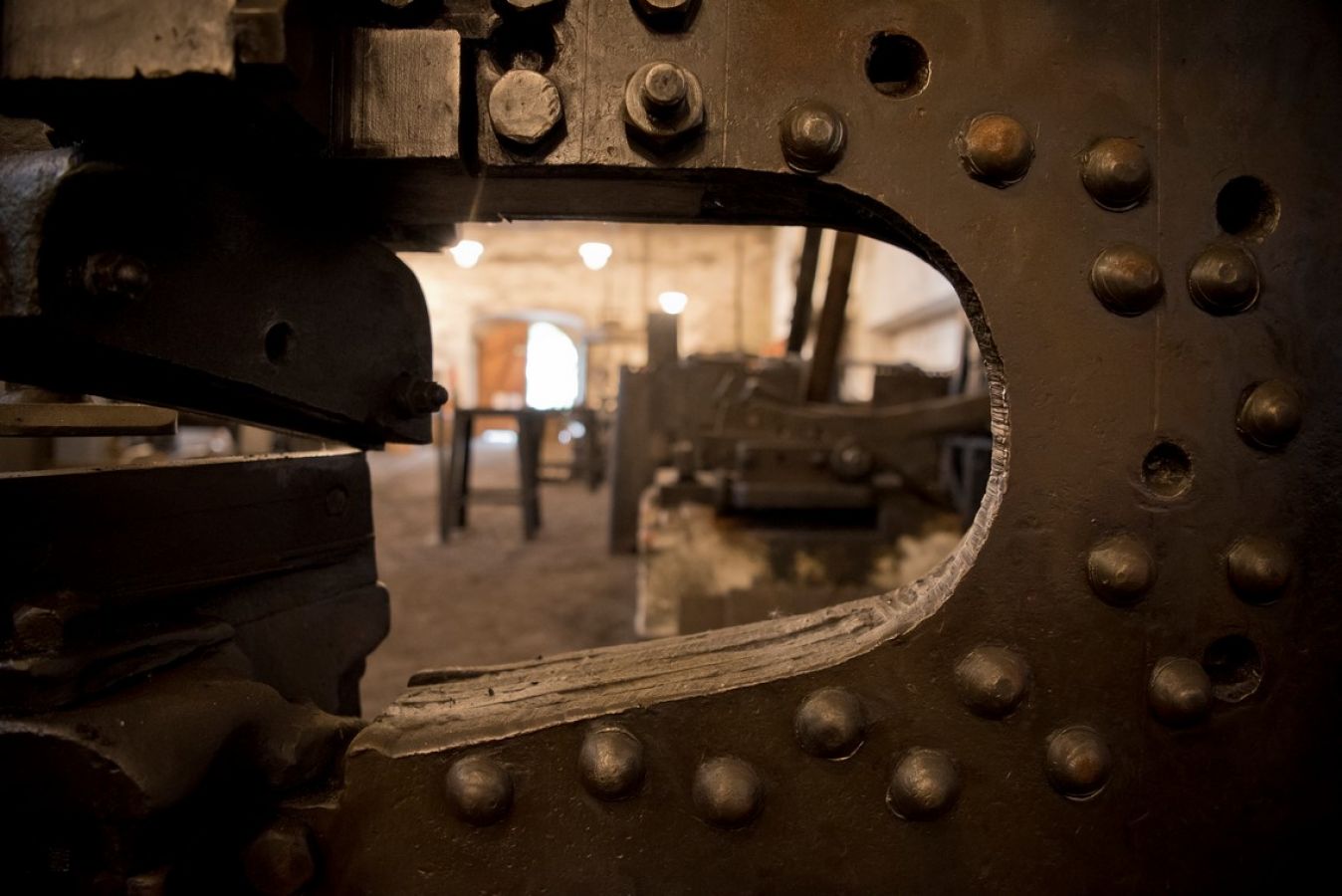 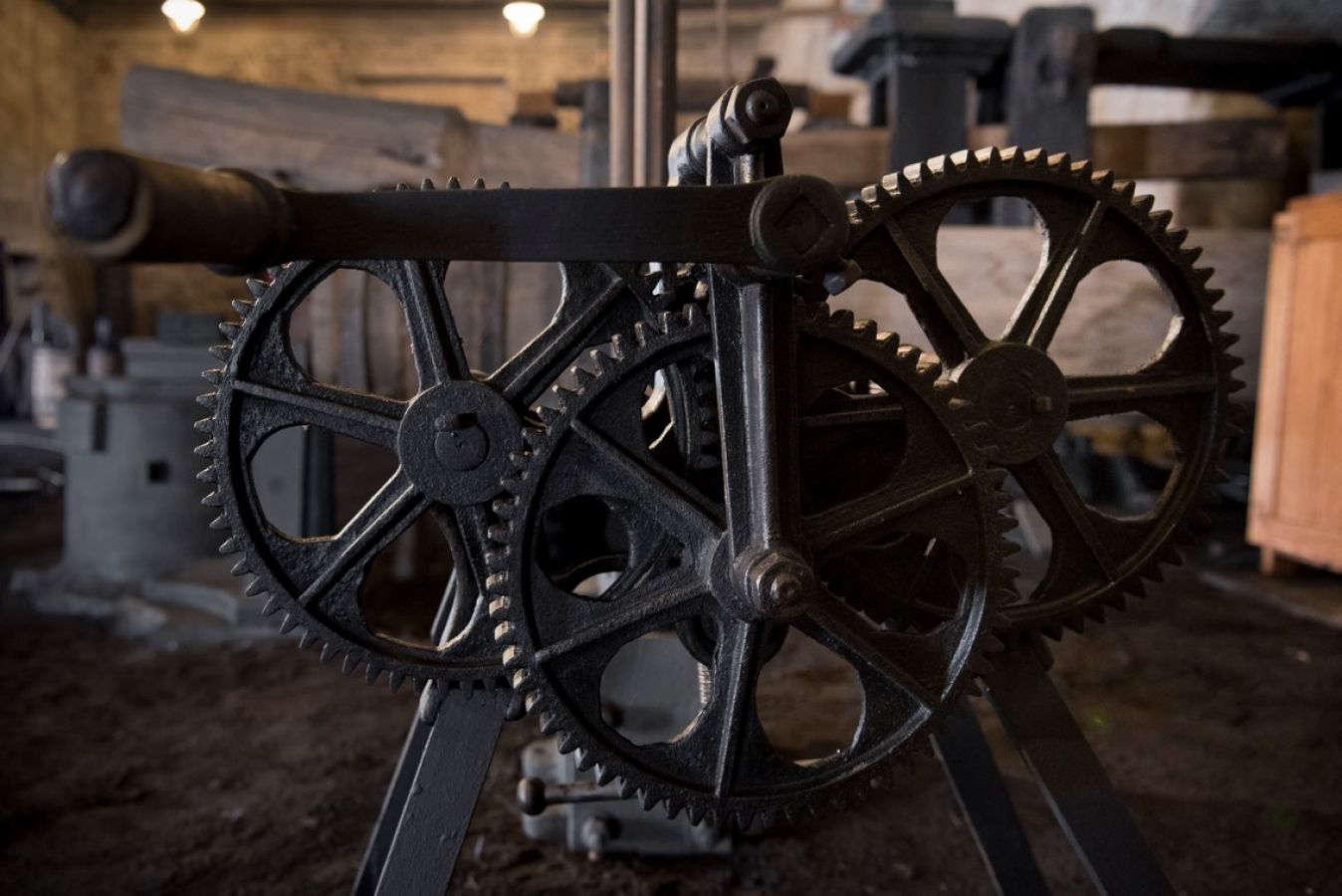 On February 8, 2010, the water mill (Hammer) in Dobřív was declared by the Government of the Czech Republic as a National Historic Treasure, which is currently the property of the Pilsen Region and is managed by the Museum of Dr. Bohuslav Horák in Rokycany, which is a branch of the West Bohemian Museum in Pilsen.

In May, 2020, the restoration of a dilapidated accidental condition of technical equipment of the water mill (Hammer) was completed, as well as the construction of the operational background and the creation of the supporting exhibition about the history of iron production in Dobřív.

The project of the National Historical Treasures revitalisation was co-financed by European Union funds. 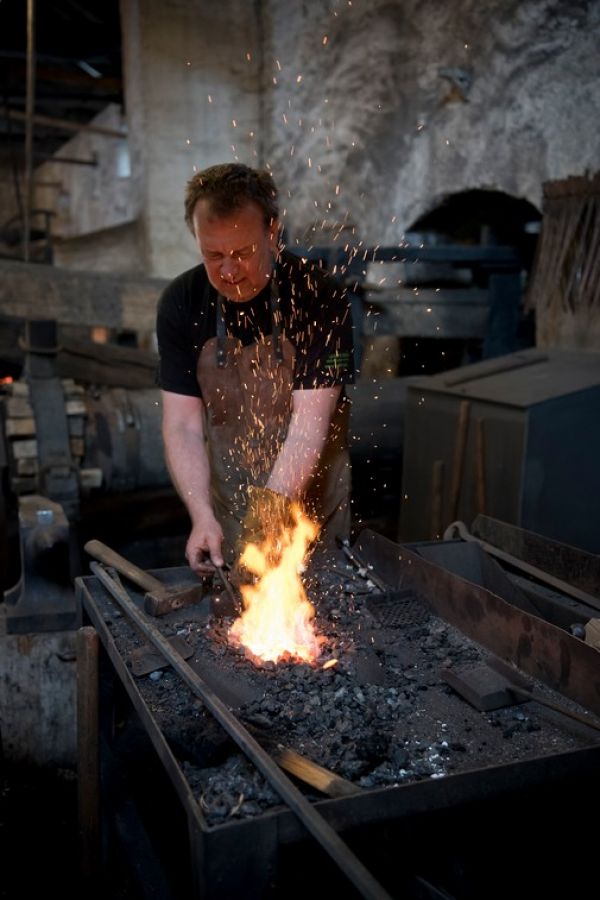 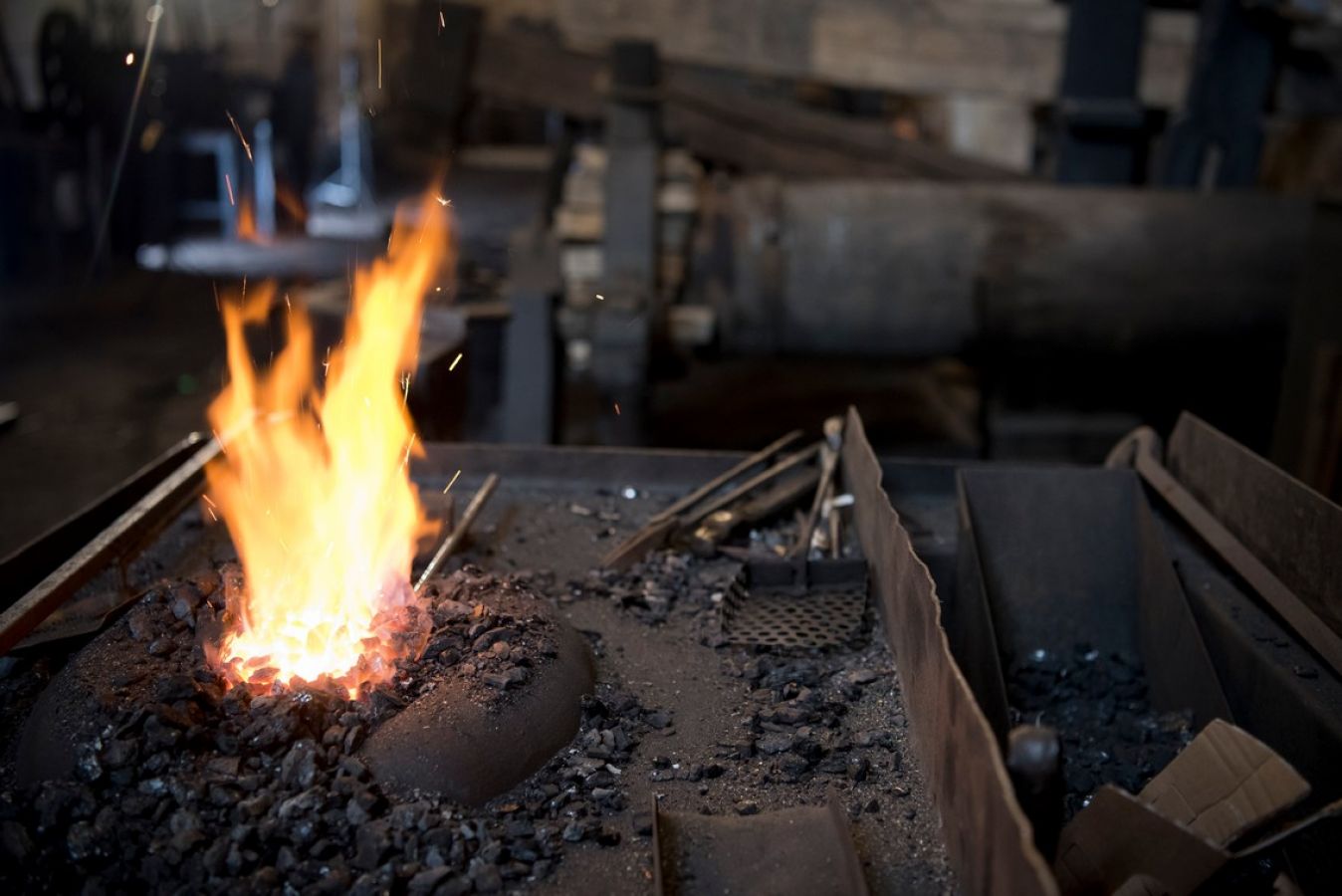 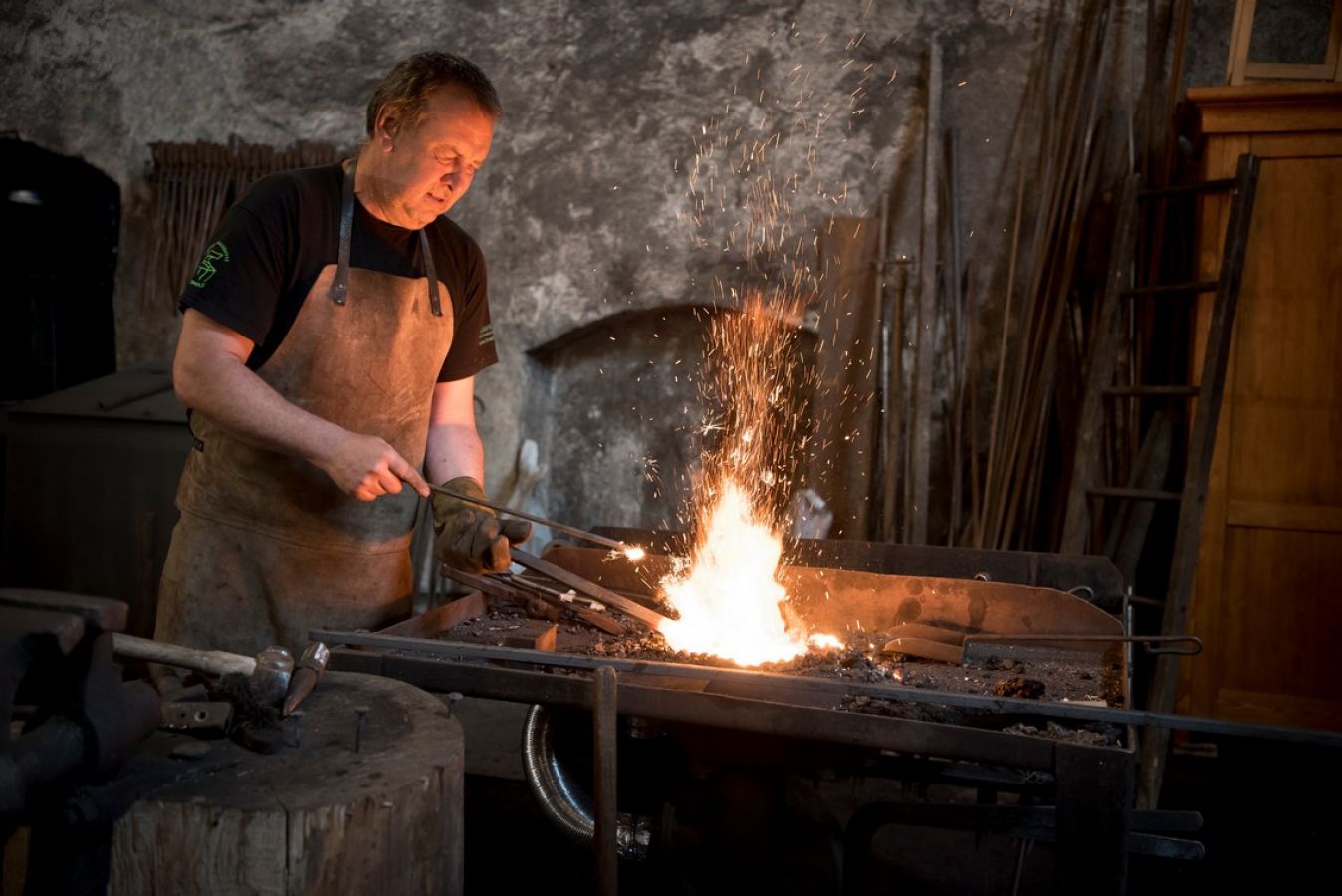 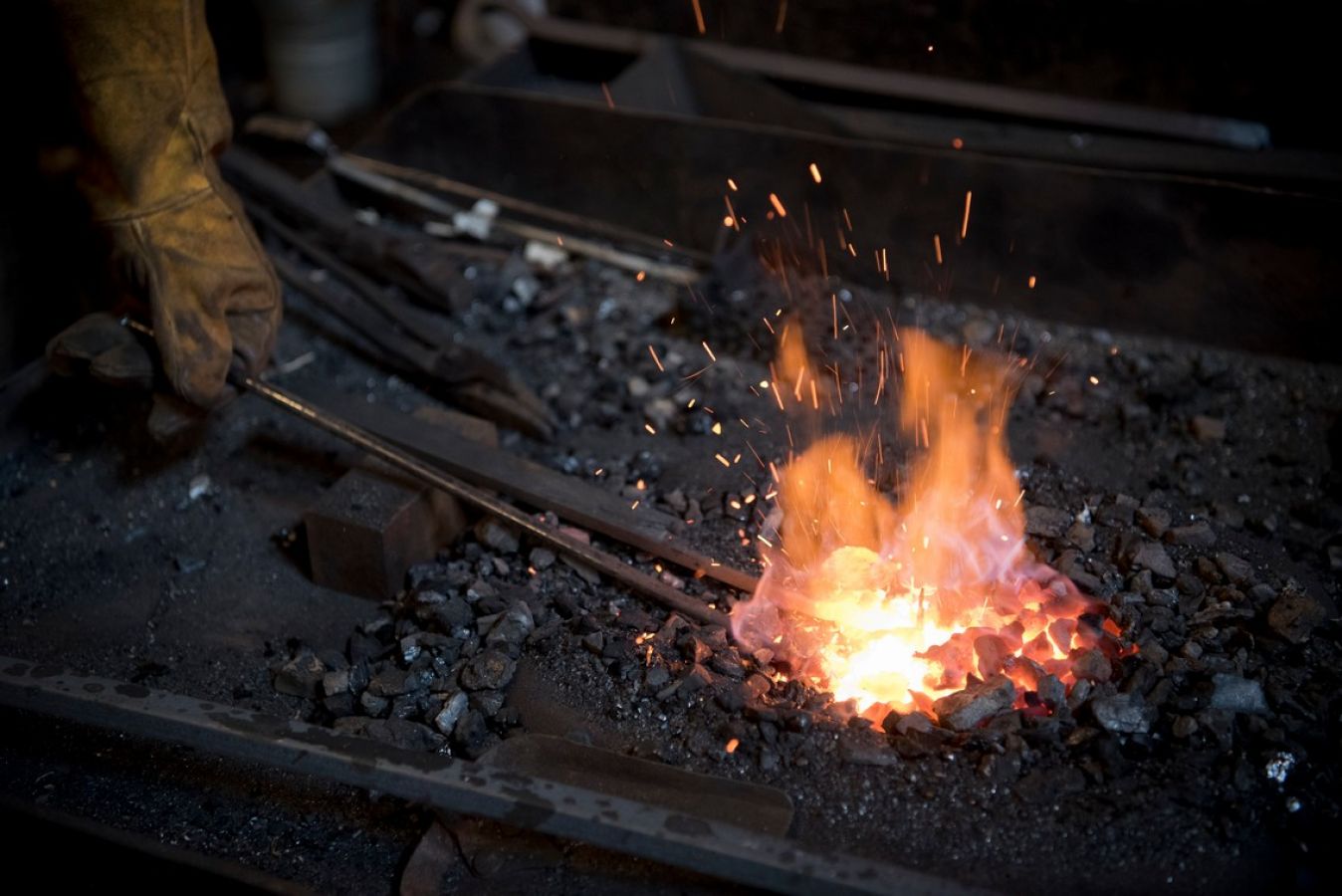 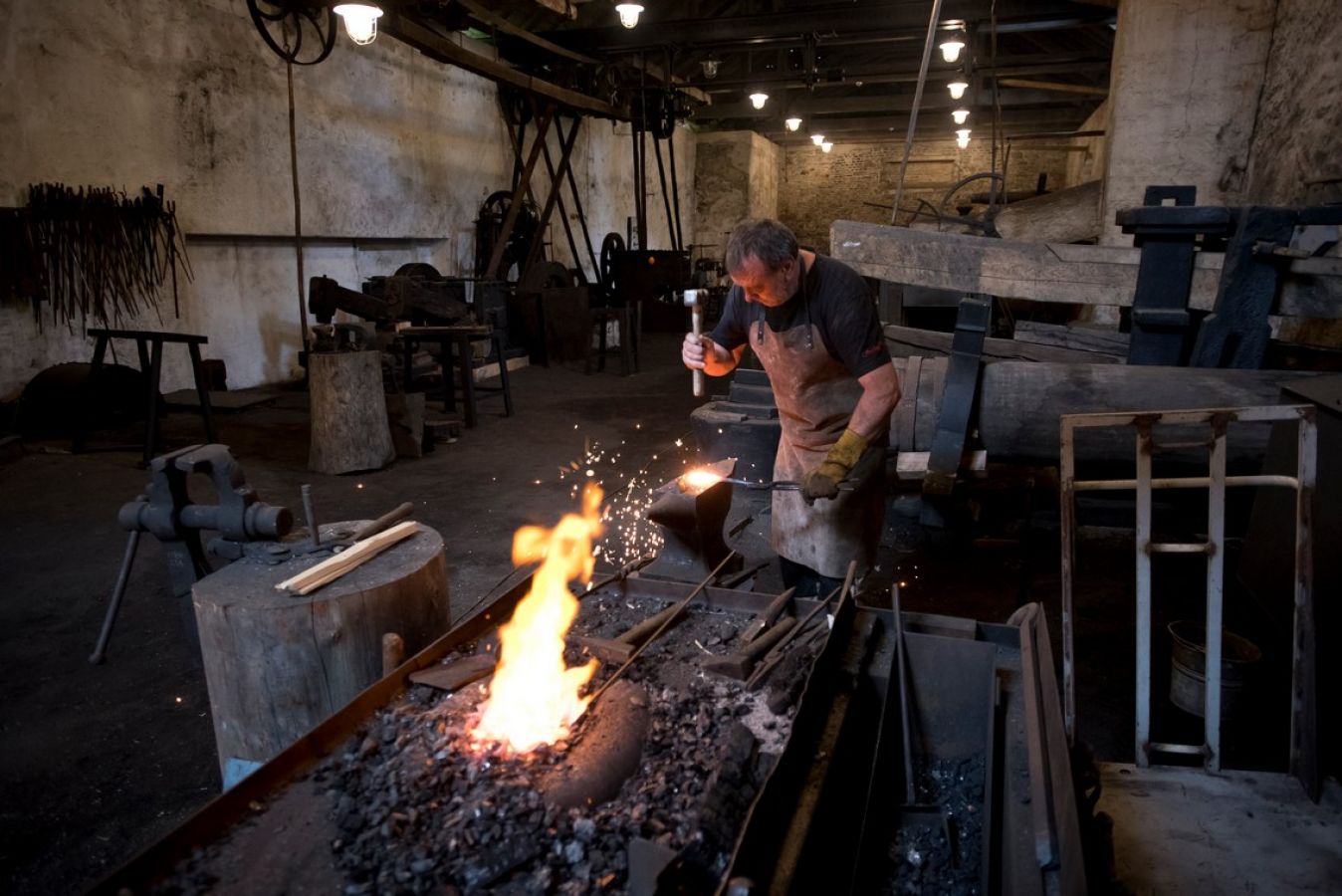 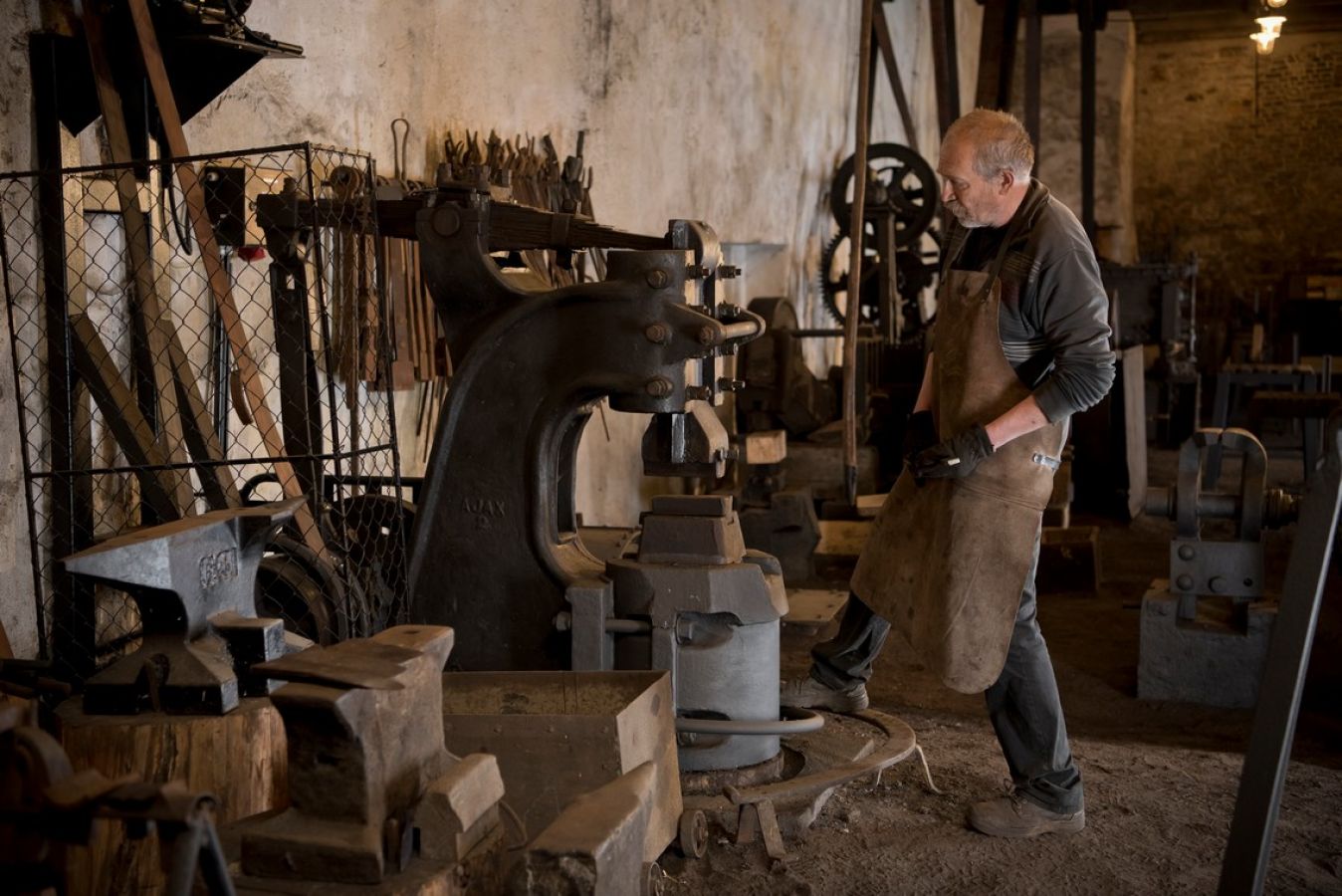 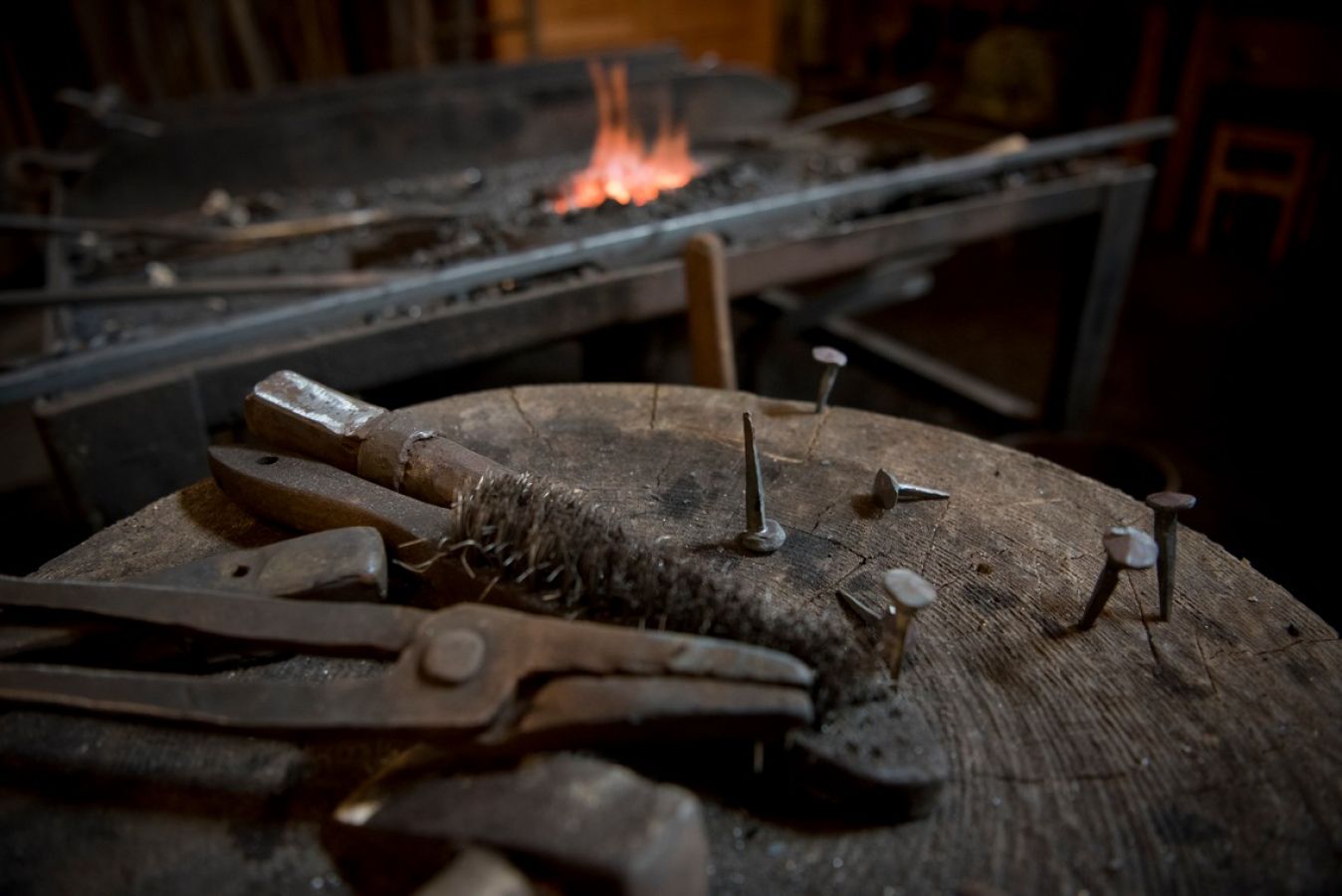 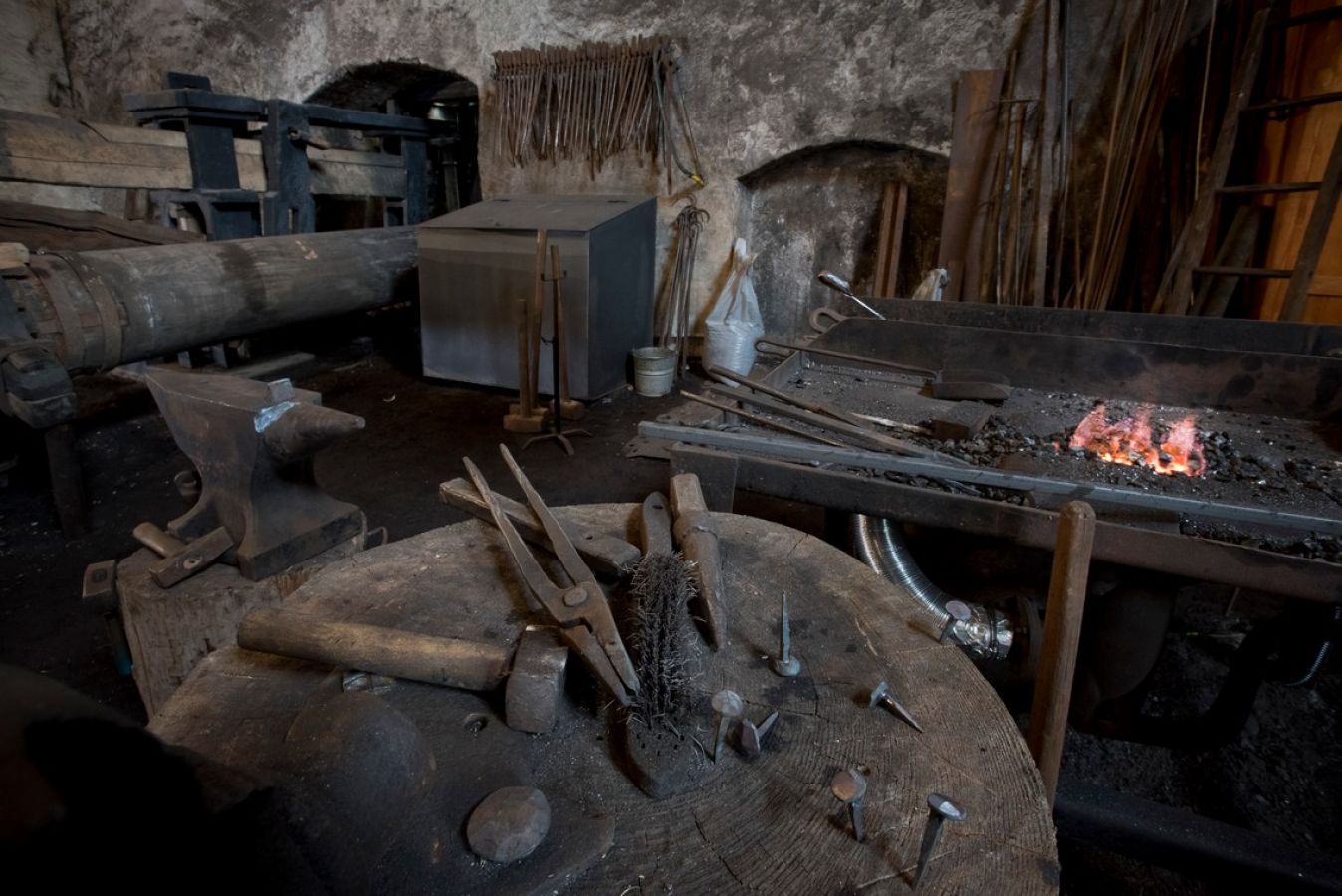 The exposition dedicated to Mošna’s life and work was installed in 2005 in the house where the family of Mošna’s wife lived.

In his time (born on 1 August 1837 in Prague, died on 6 May 1911 in Prague), Jindřich Mošna was one of the leading actors of the National Theatre in both character and comedian roles. His work culminated in rendering tragicomic figures, to which he was predestined by his appearance and small stature. During his work in the theatre, he rendered more than 500 figures, making his indelible mark in the history of the Czech dramatic art as Harpagon in The Miser, Vocílka in Strakonický dudák (The Strakonice Piper), or the Principal in the Bartered Bride. Jindřich Mošna got married with Josefína Jedličková, daughter of an innkeeper and butcher at Dobřív No. 48 (today’s Stará hospoda (Old Pub)). Mošna often returned to Dobřív to draw new strength and inspiration for his theatre work and, occasionally, to take part in a play with the local amateur actors. His neighbours in Dobřív became models for his theatre figures, and he studied their manners, relations, and customs. Thus, all the figures rendered by him showed the imprints of the purely Czech characters.