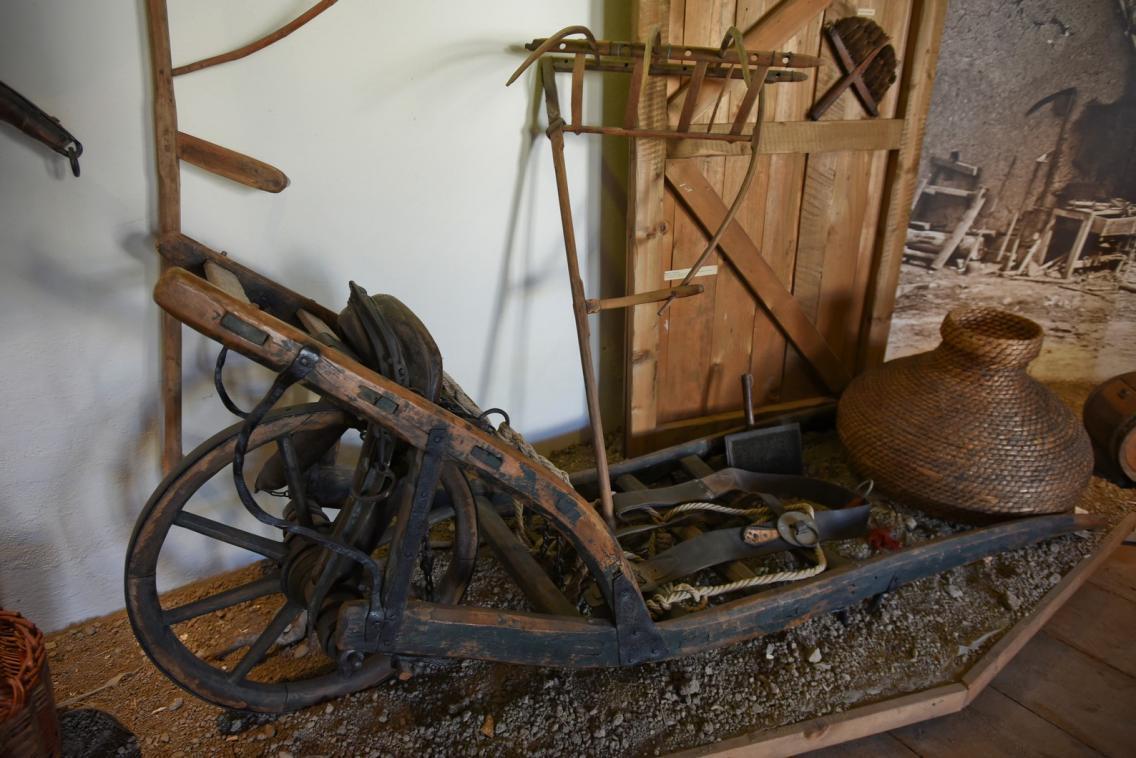 The exposition building of Dr. Bohuslav Horák Museum in Rokycany will be closed for the public for technical reasons for several months starting Monday 16 September 2019. We will inform you about reopening in time.

Thank you for your understanding.

Since its establishment in 1905, the Museum in Rokycany has been specialized in history, ethnography, palaeontology and natural sciences, as also follows from the character of its all-year-round expositions, of which all six are visited within the museum tour. In addition to the expositions, we also organize short-term exhibitions and lectures. The new exhibition hall equipped after the reconstruction of the former factory in J. Knihy Street has been used for this purpose since 2016.

Several times in a year, you can see examples of the traditional folk trades and take part in a number of educational schemes in our museum. The local folk tales narrated as fairy stories are favoured by pre-school children.

We operate the national technical monument Water Hammer Mill at nearby Dobřív and Jindřich Mošna Memorial Hall. We have been a branch of the Museum of West Bohemia in Pilsen since 1 January 2015. 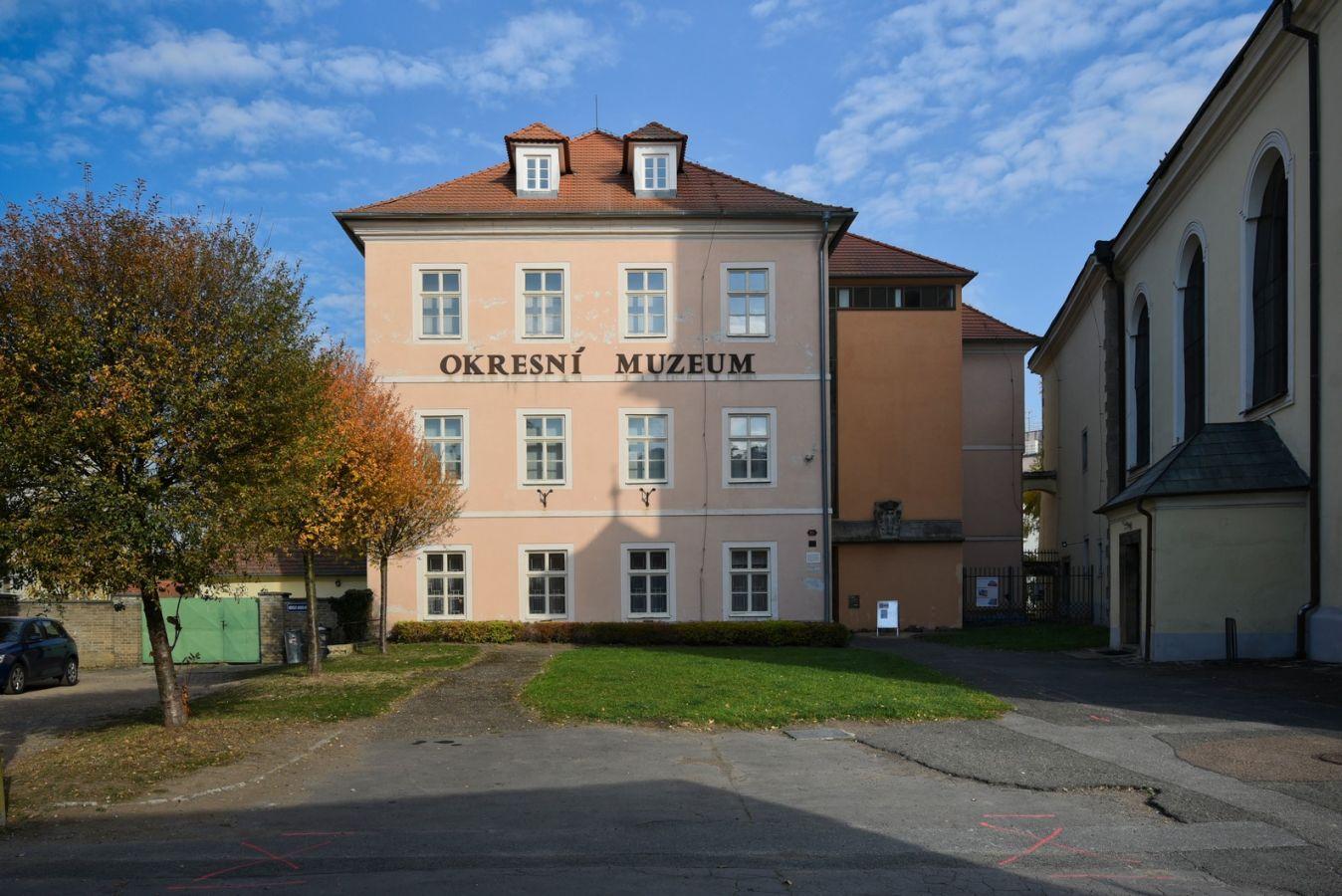 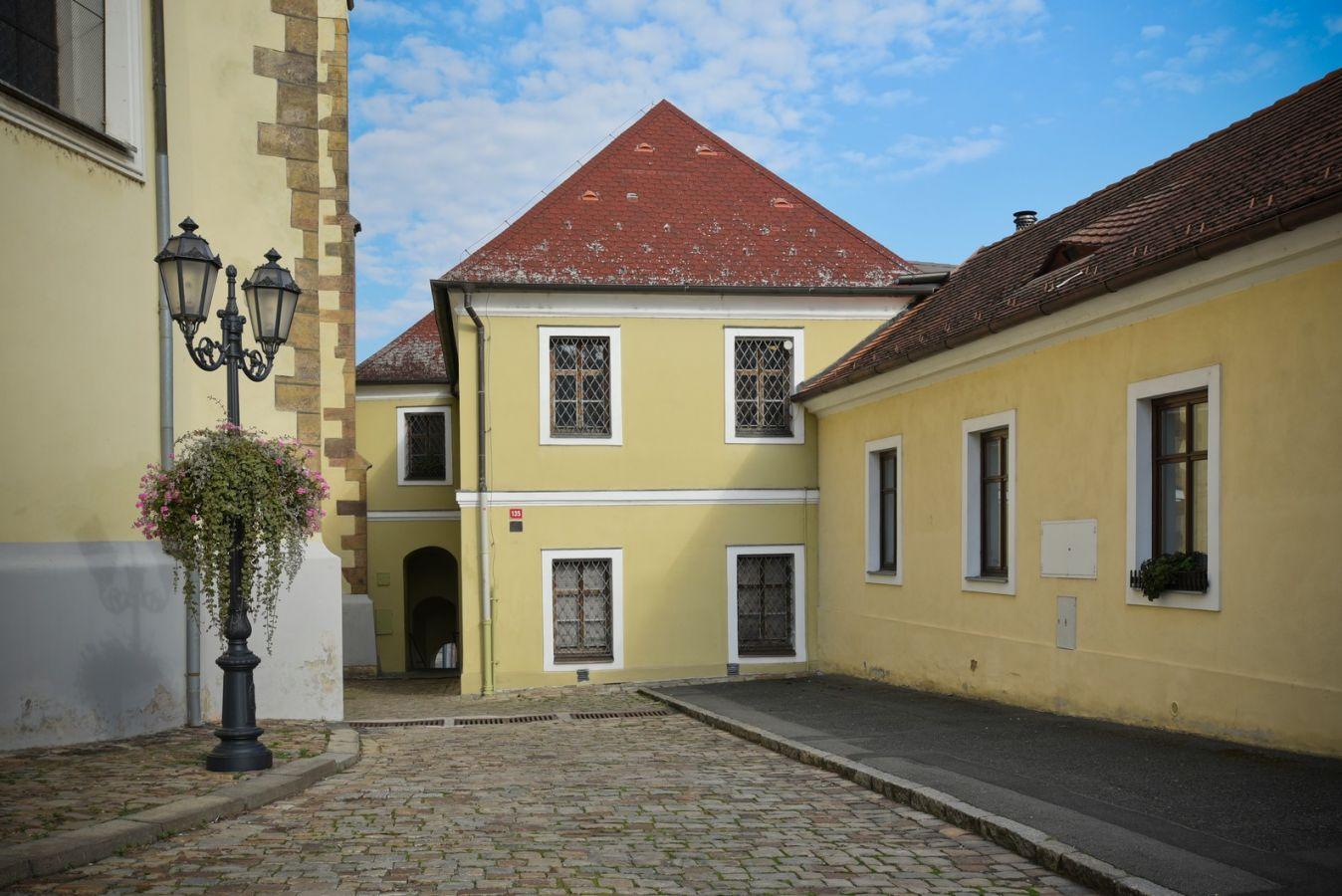 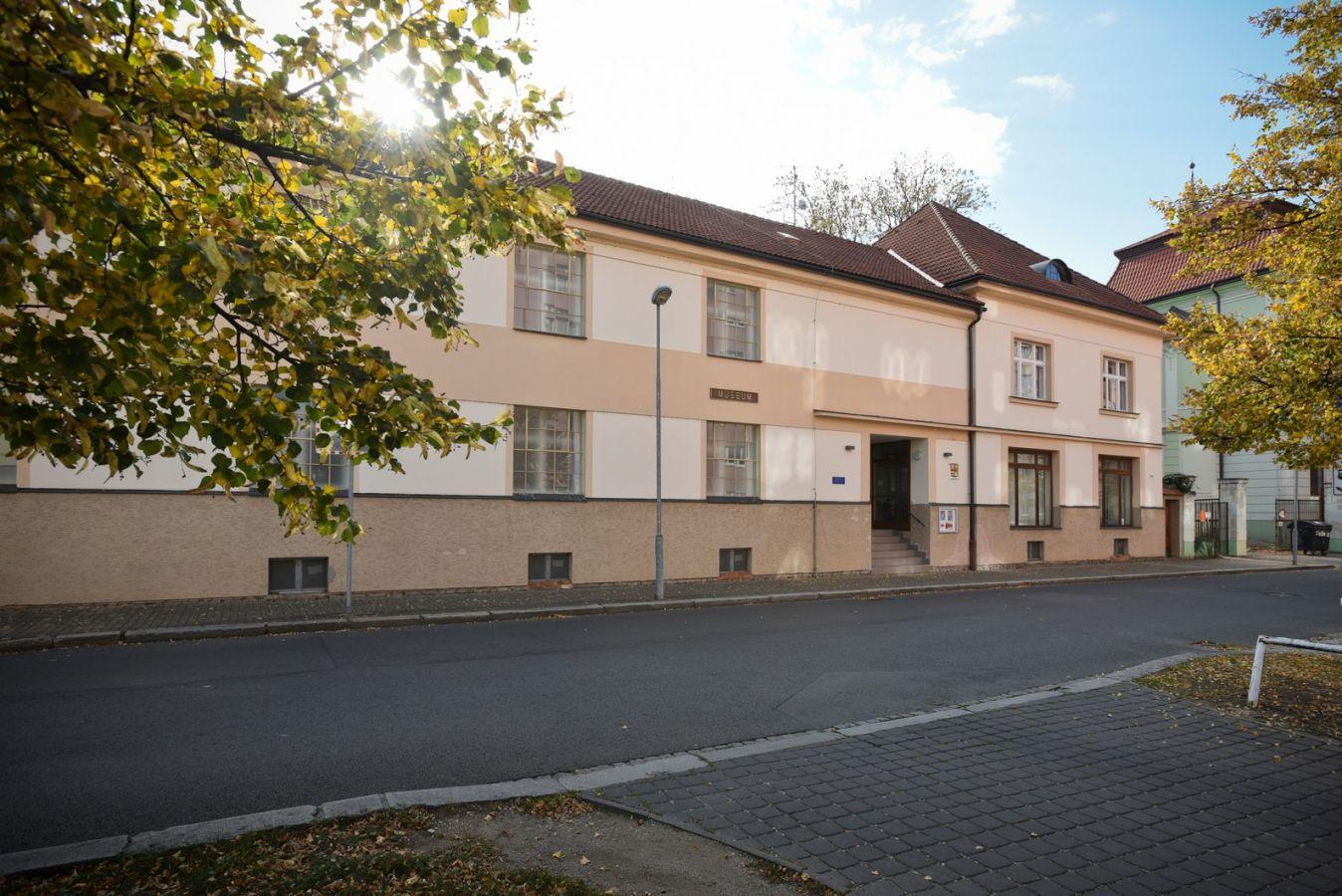 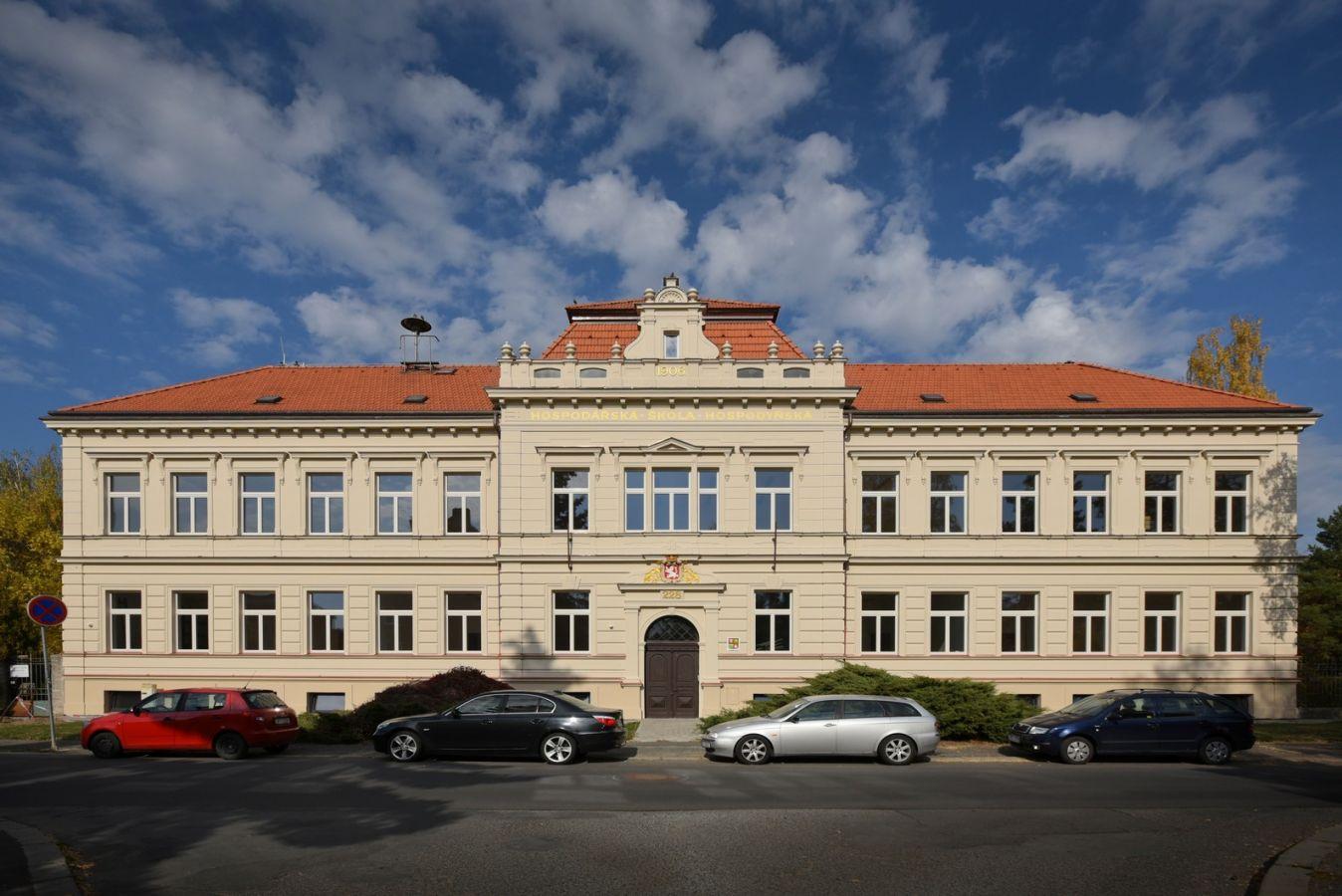 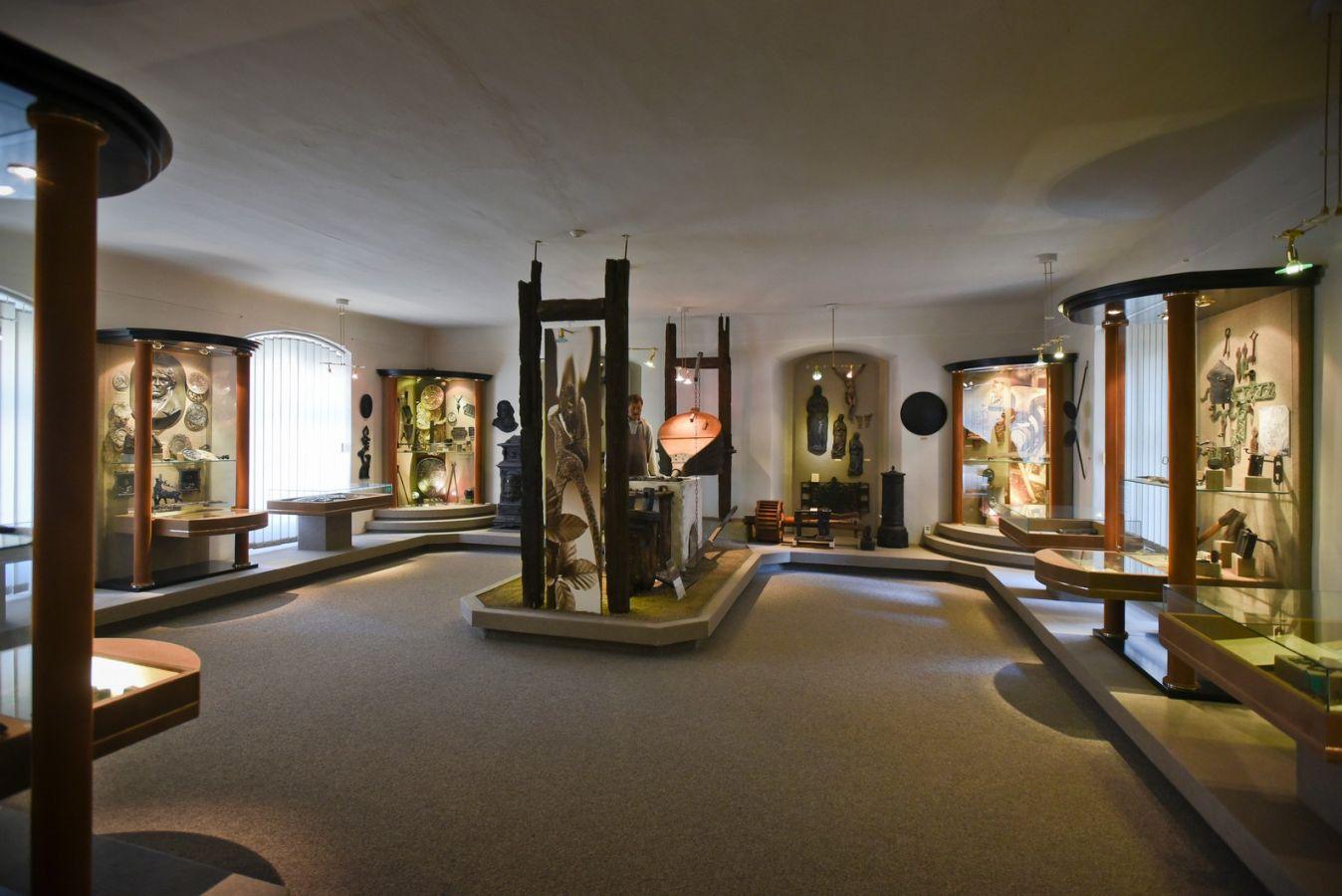 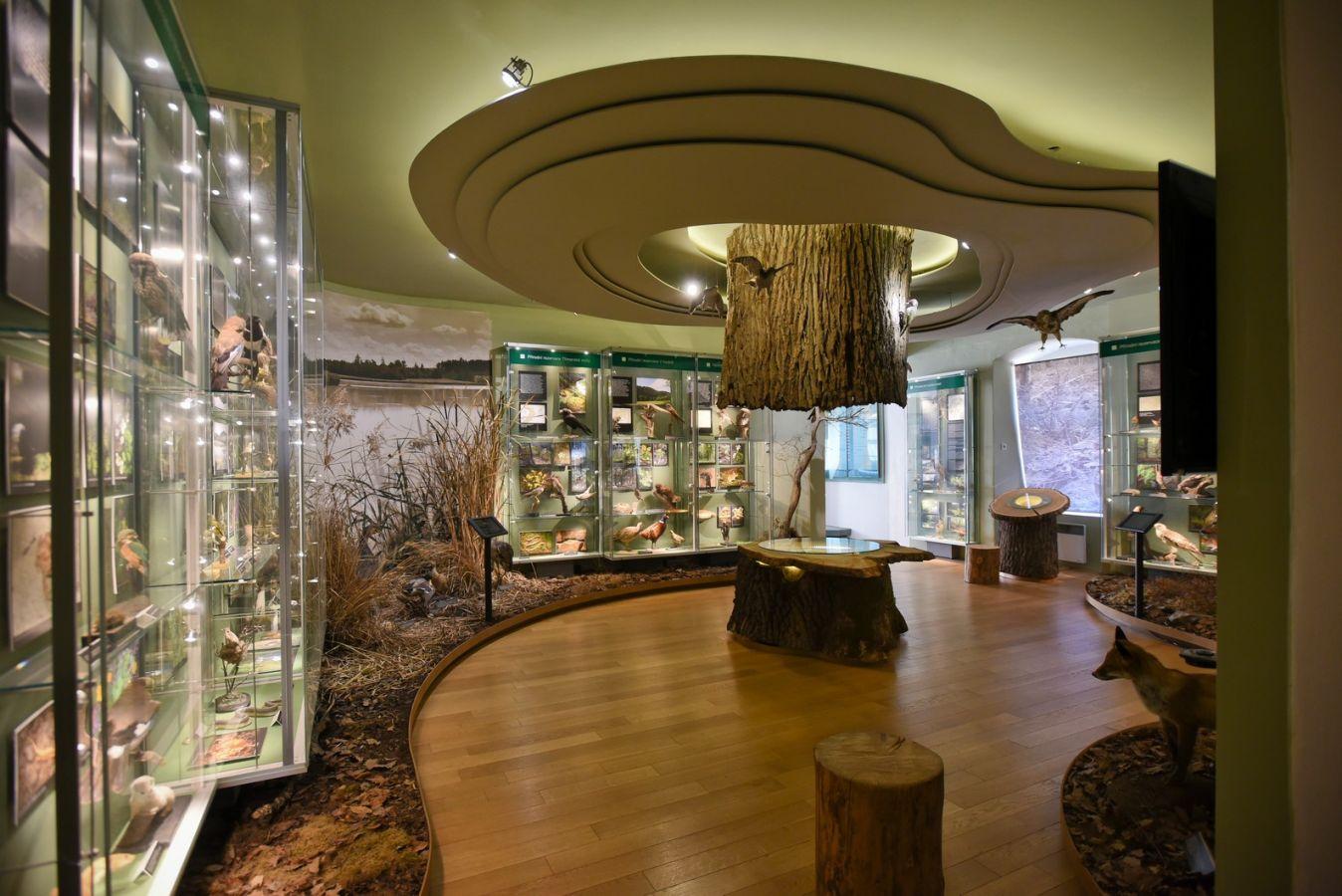 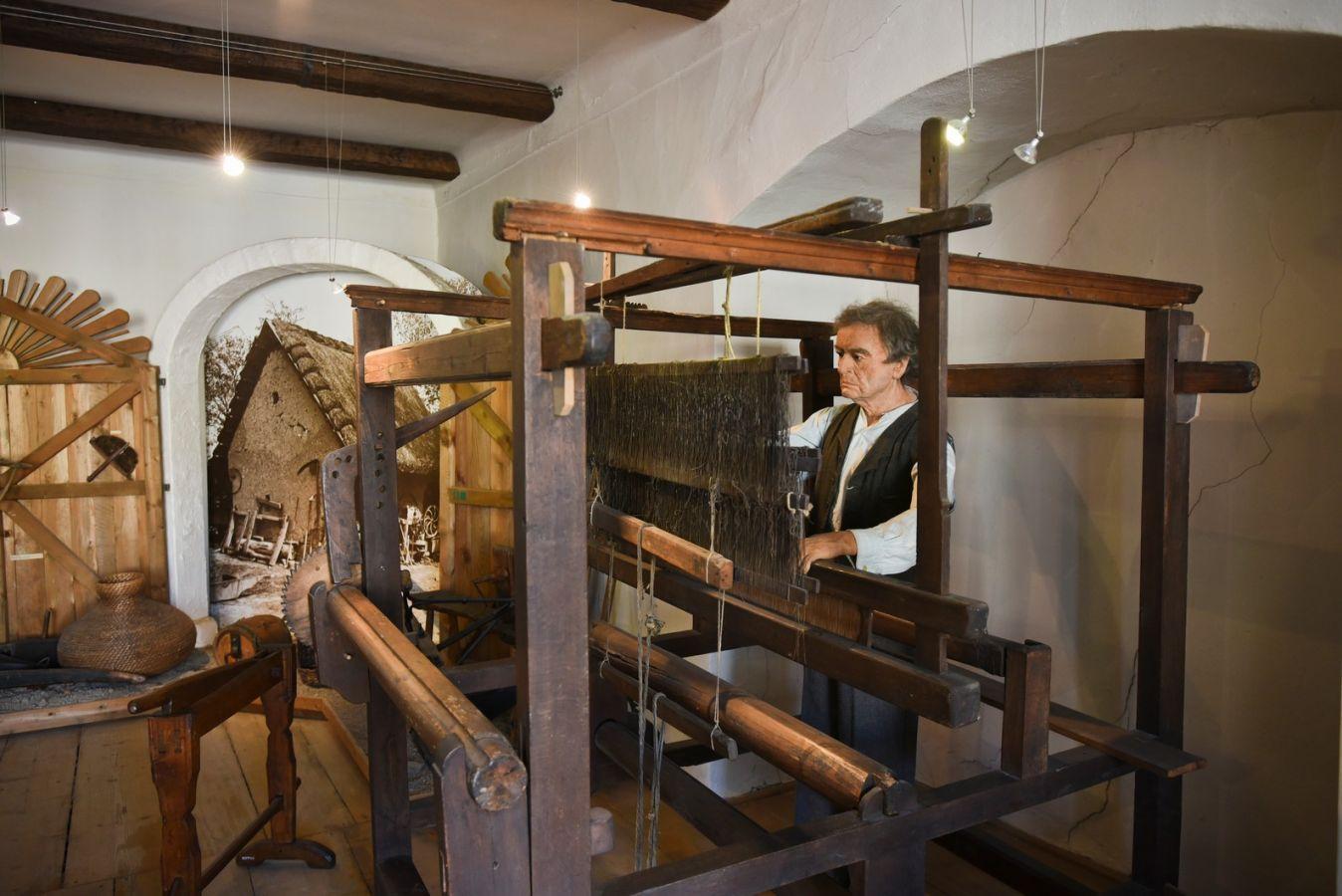 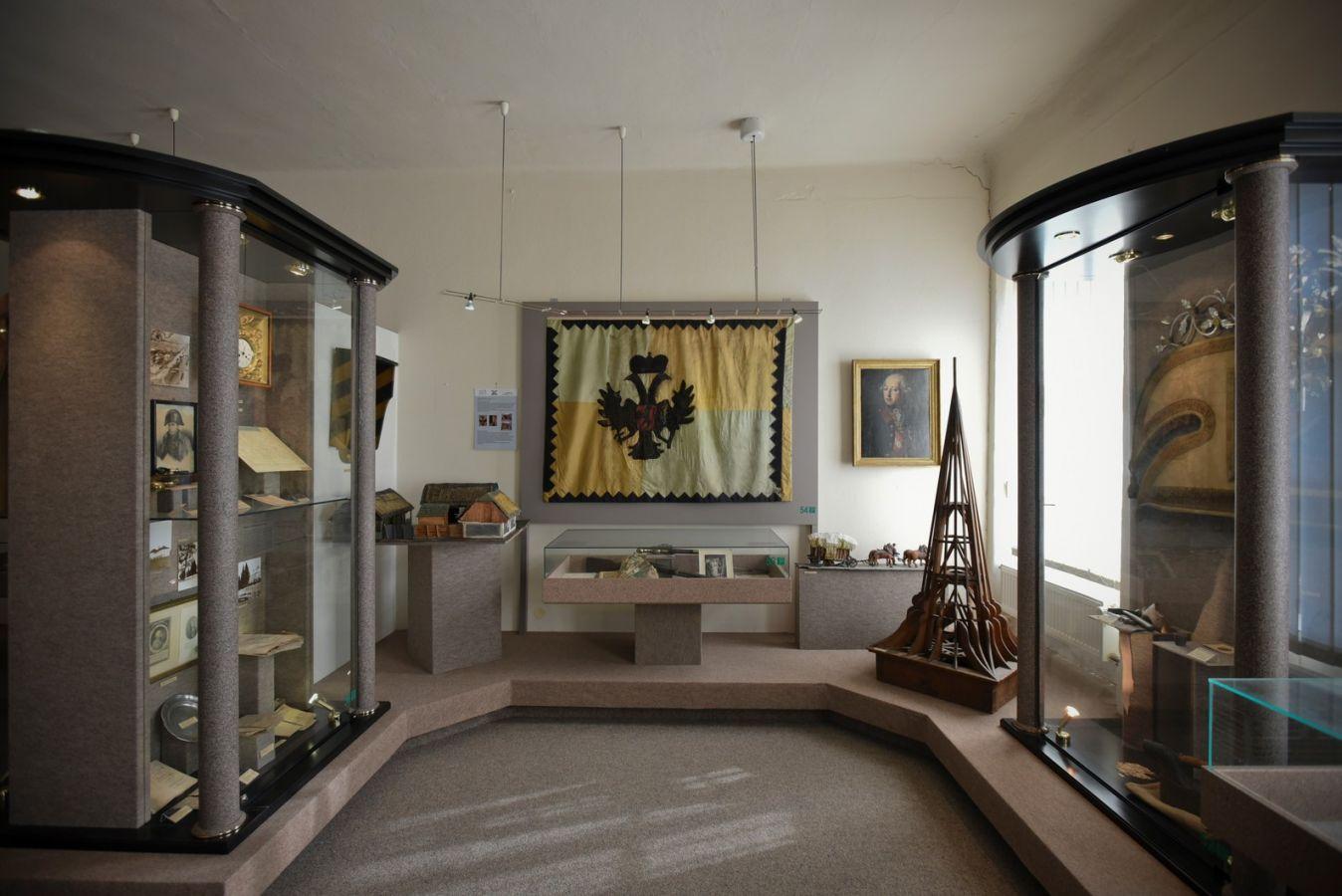 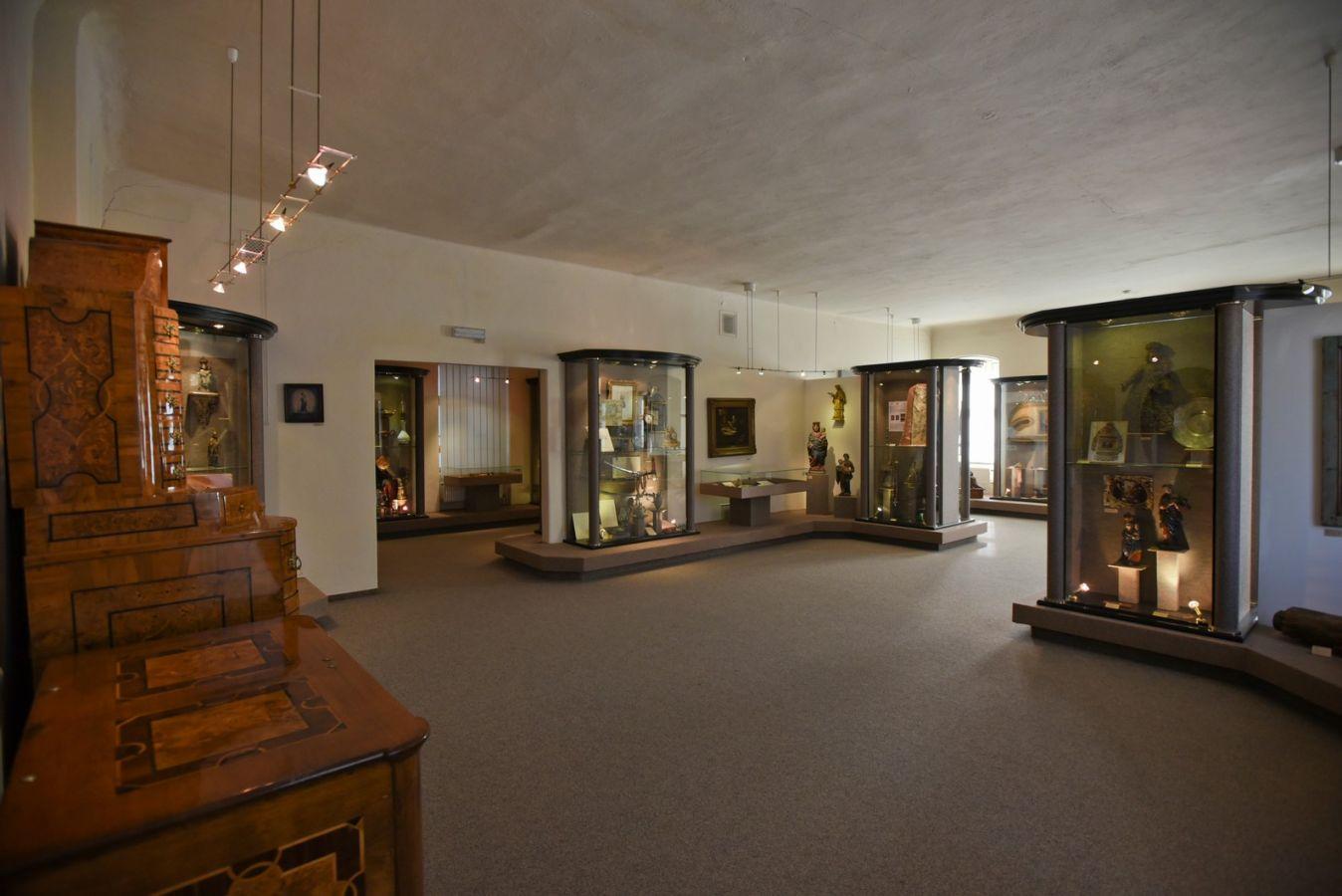 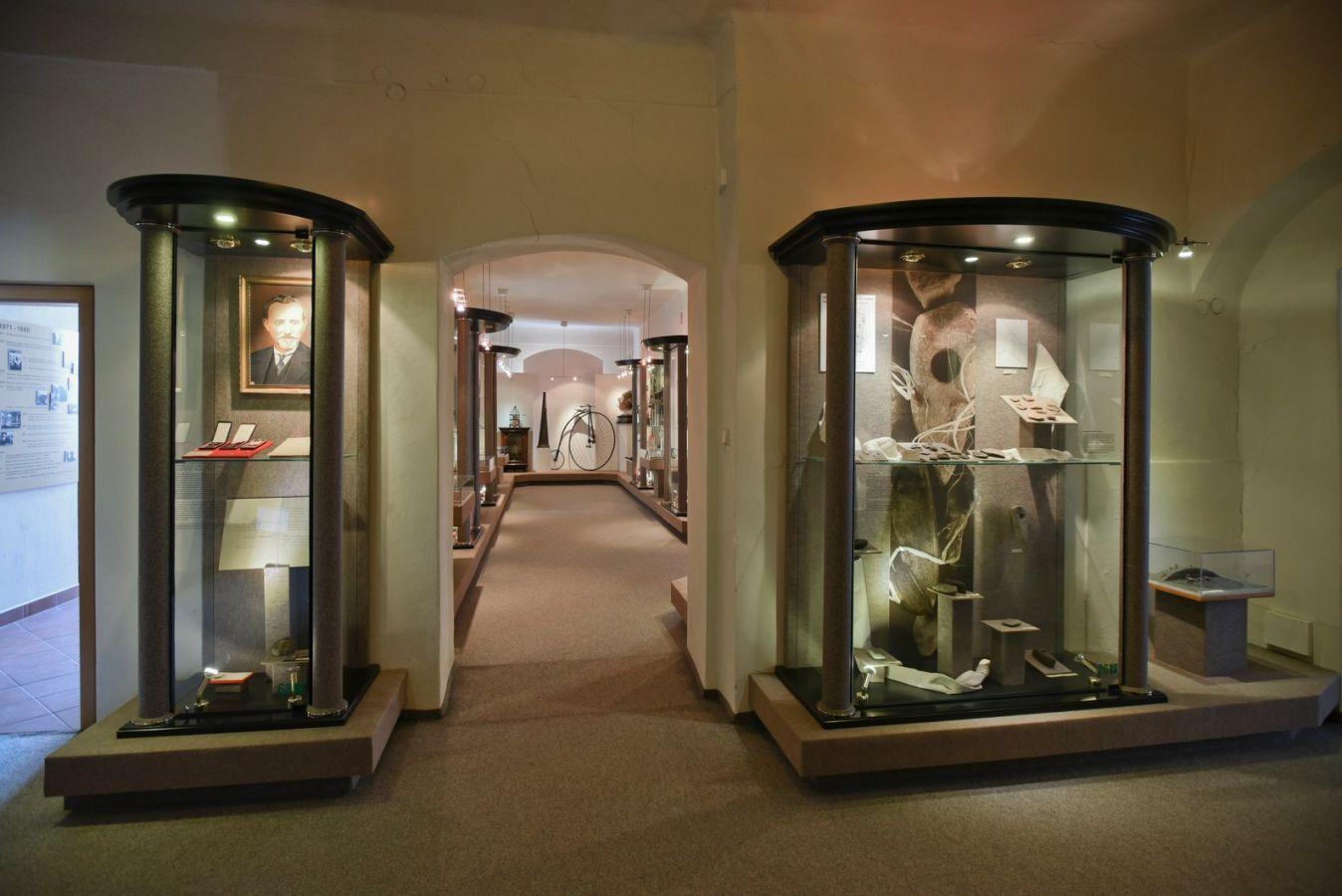 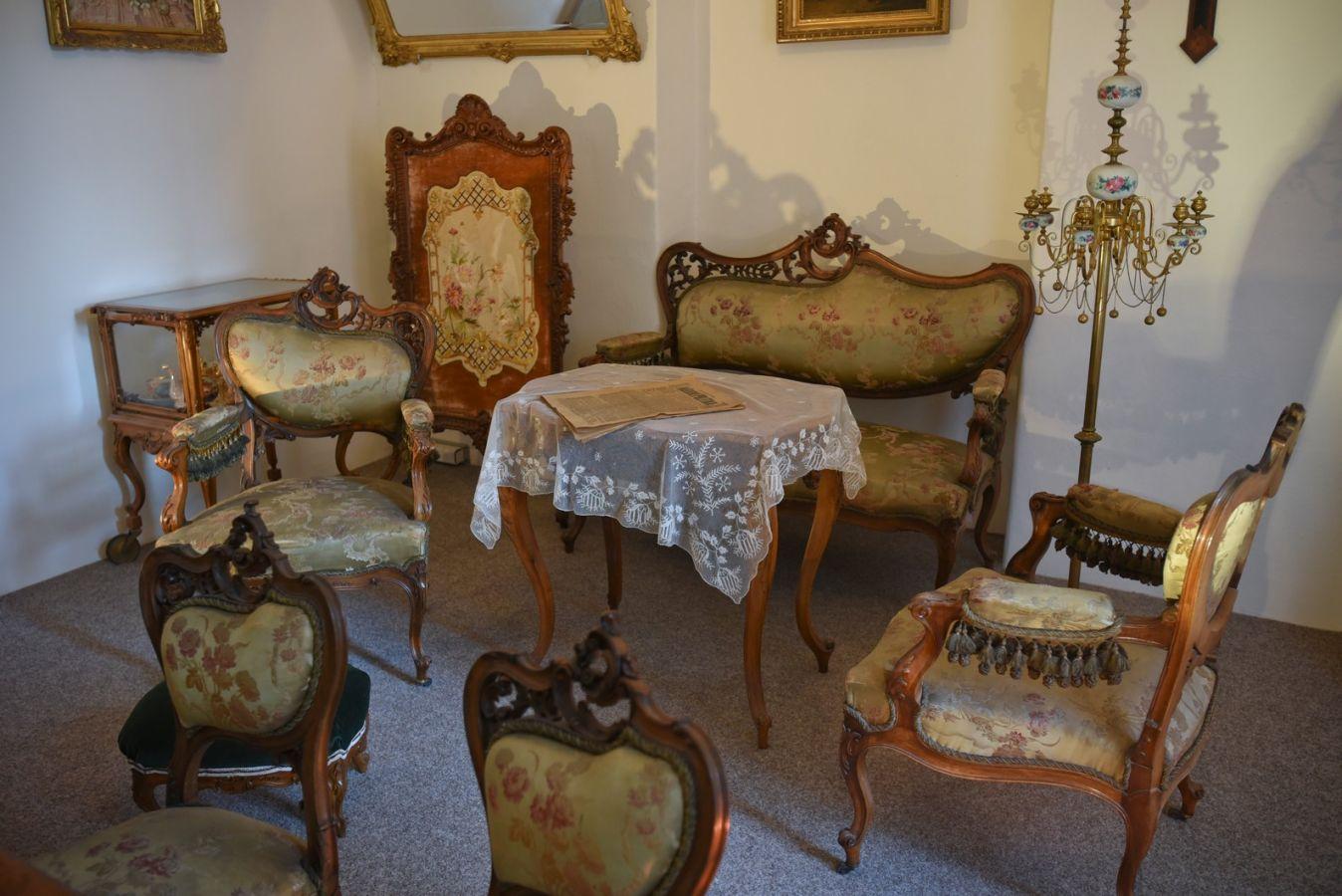 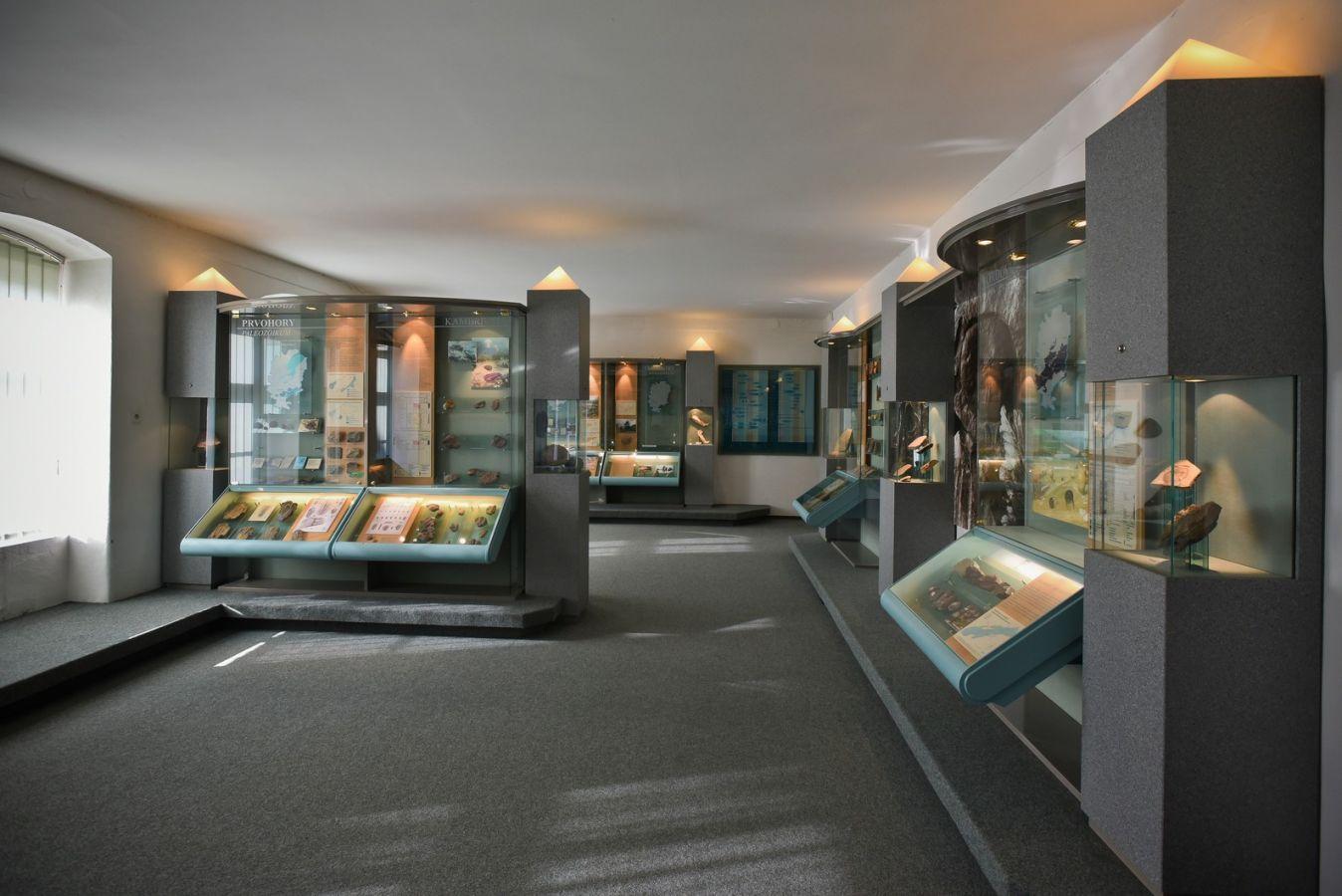 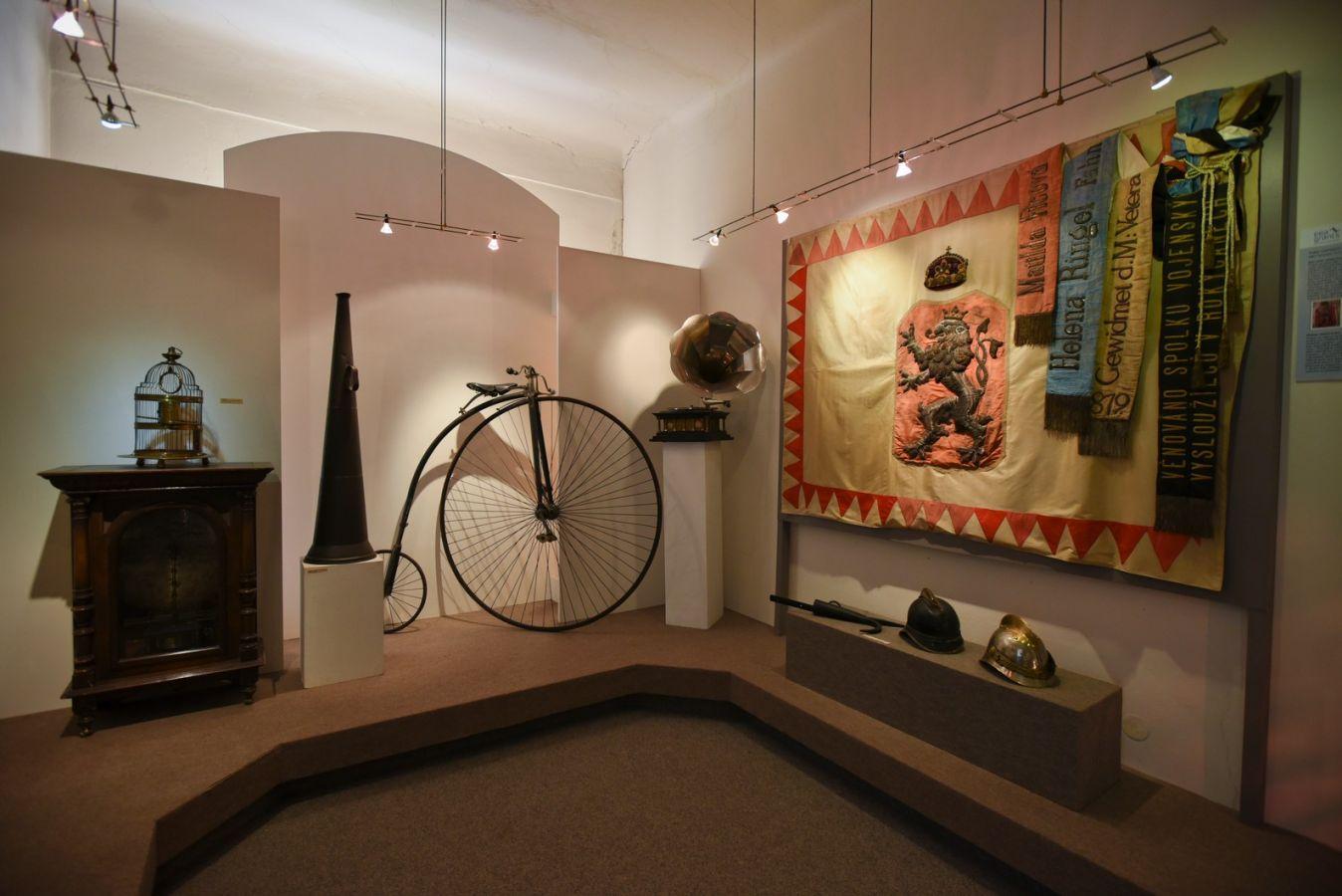 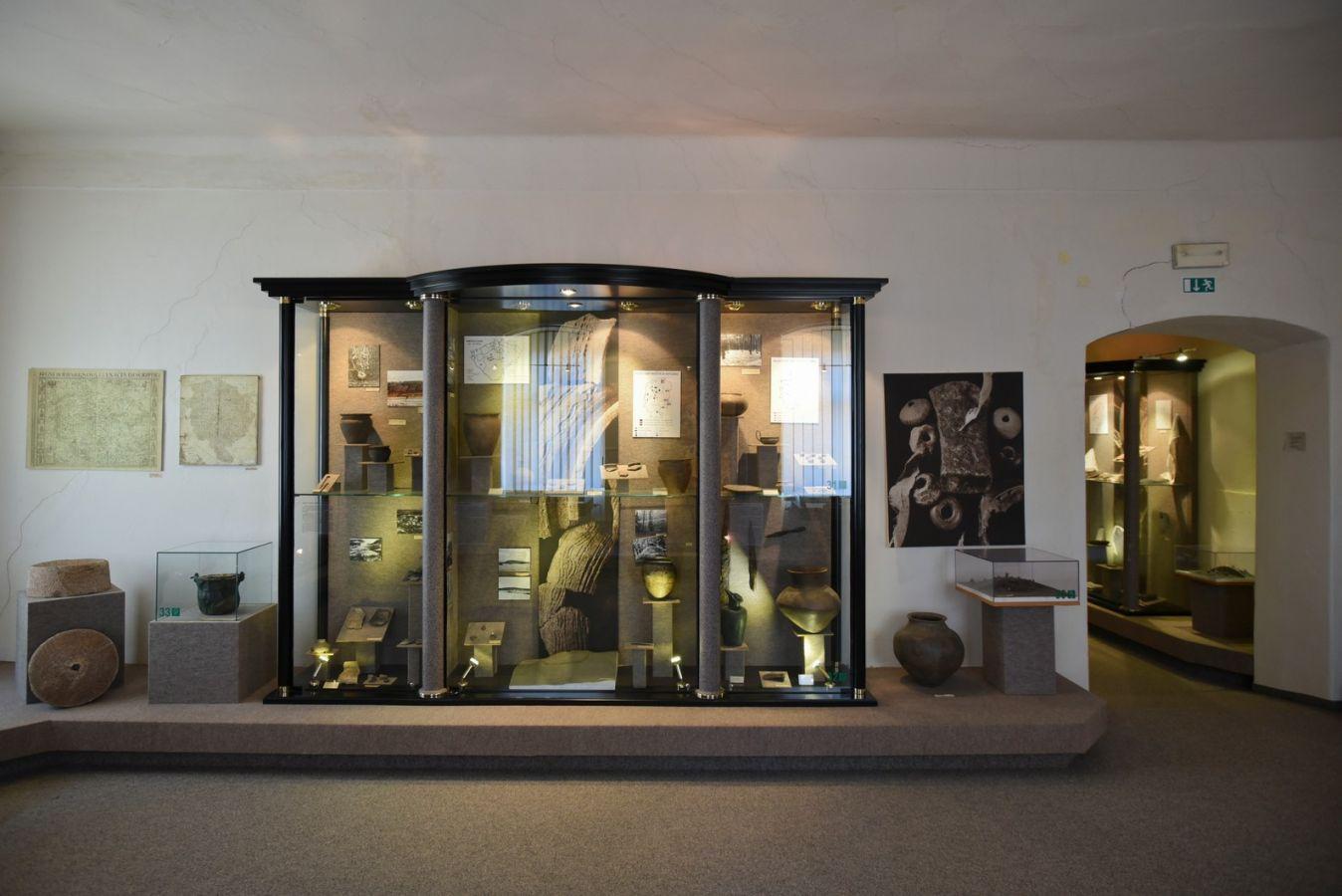 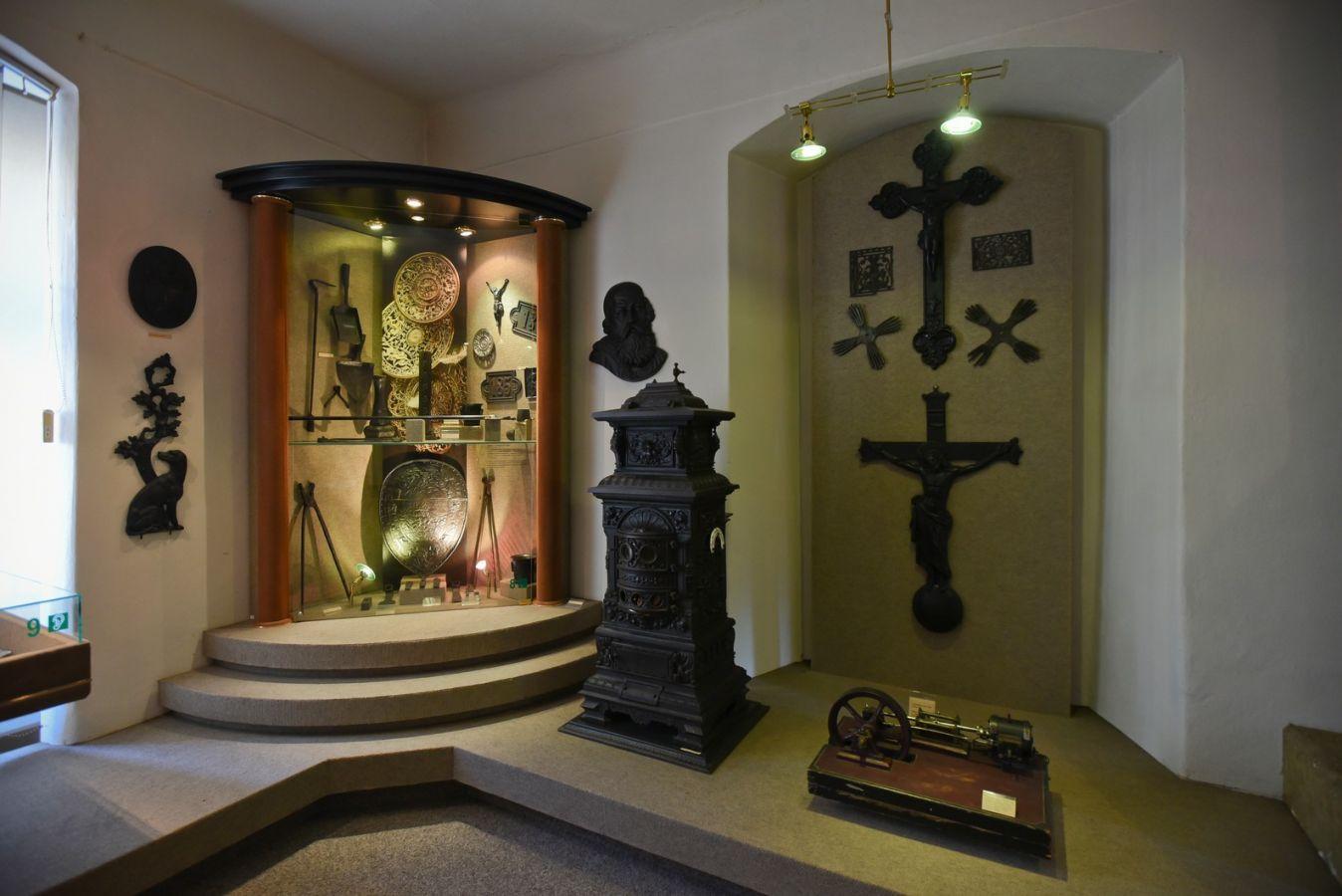 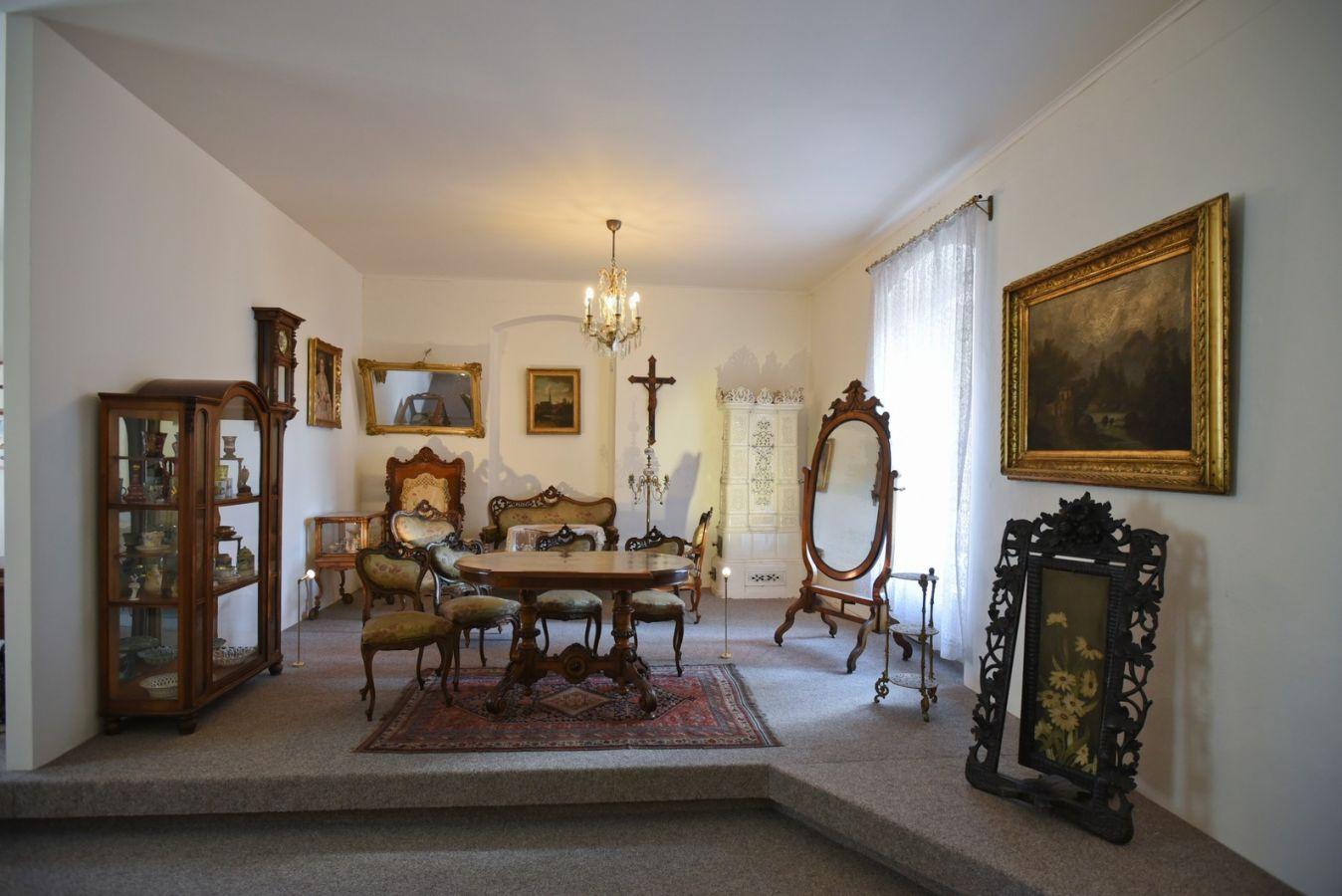 What you can see in our museum

Parking place at a walking distance of approx. 5 minutes from the Museum