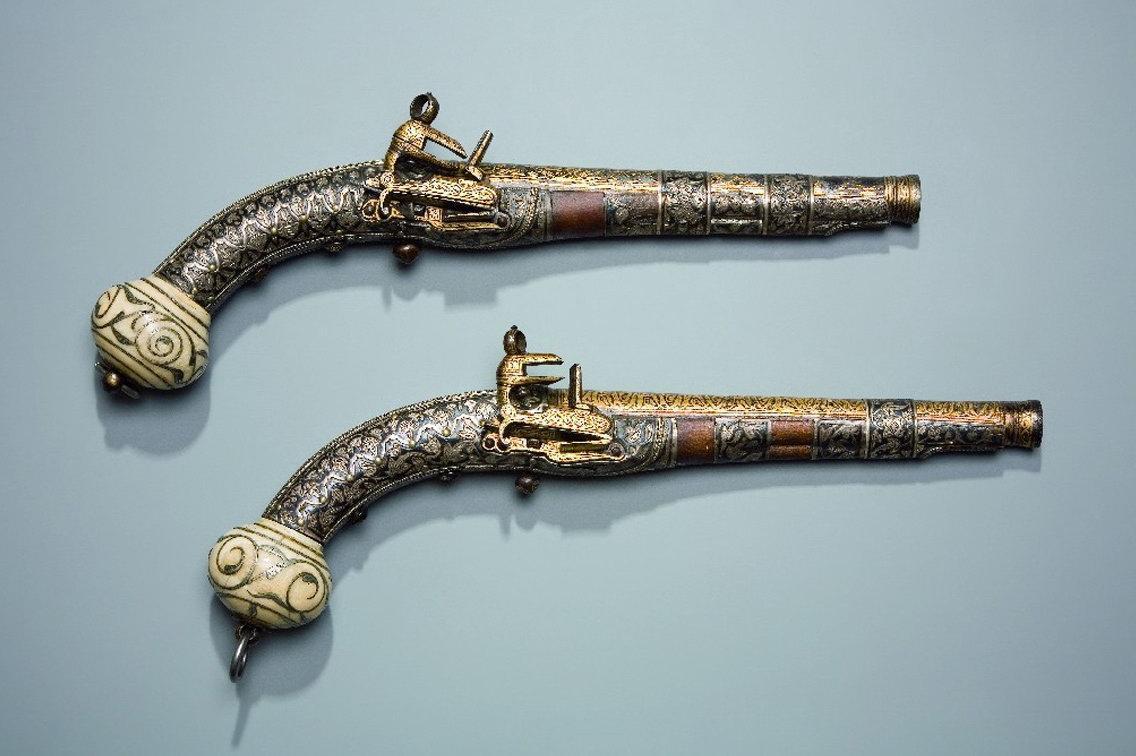 Territory: Bohemia and Czechoslovakia, Austria and Austro-Hungary, Germany, Central and Western Europe, Russia and USSR, as well as Asia, USA, and Near East

Period: Middle Ages, Early Modern Era and Modern Era up to the present, sub-collections from the 19th to the 20th centuries 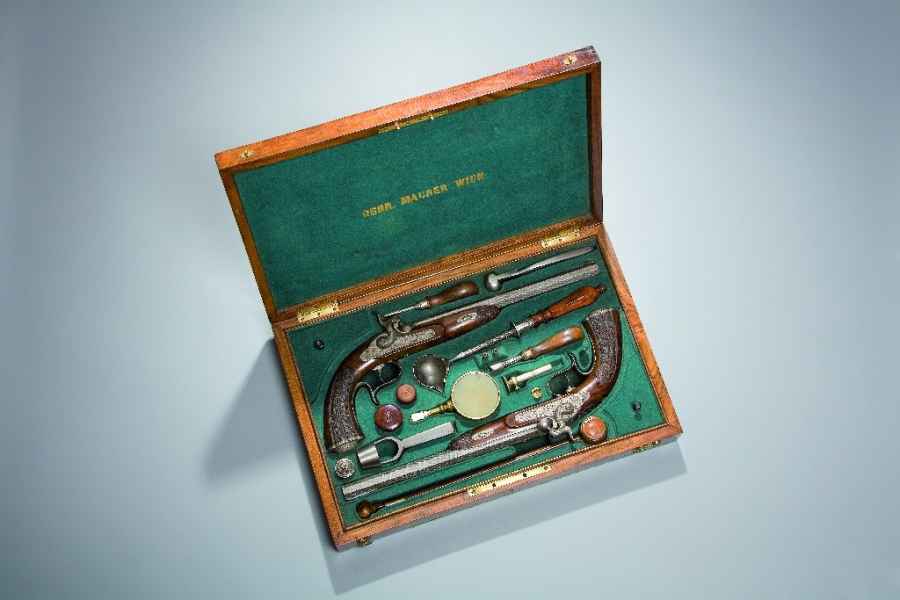 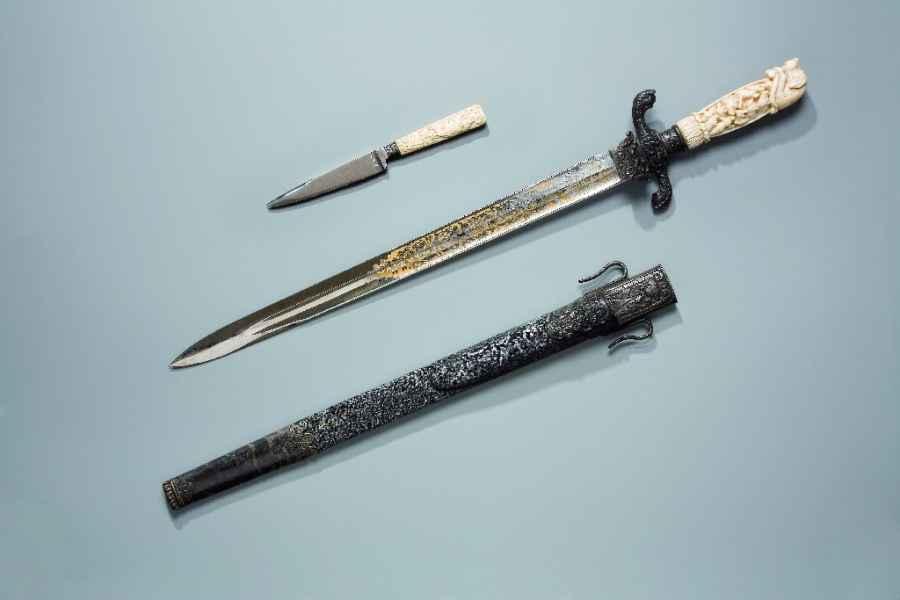 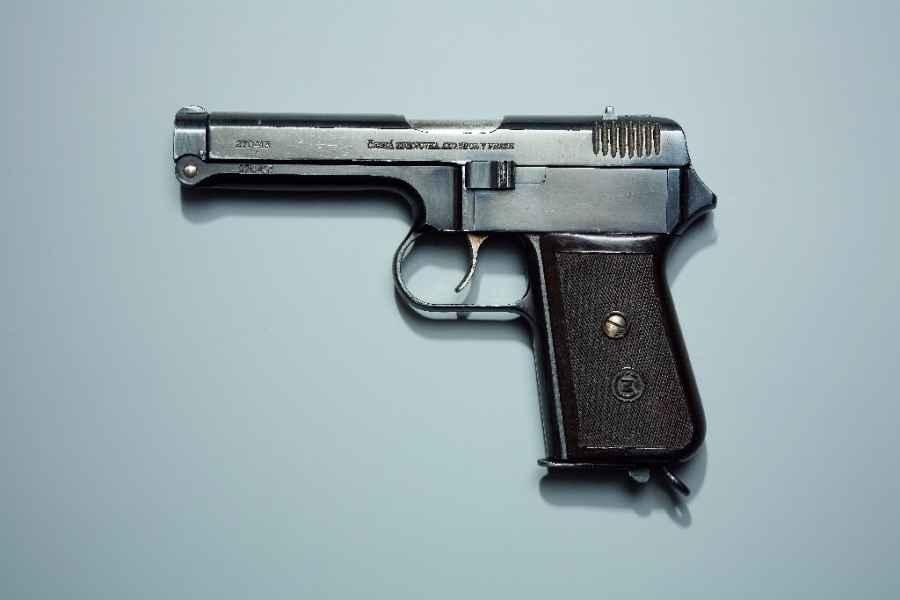 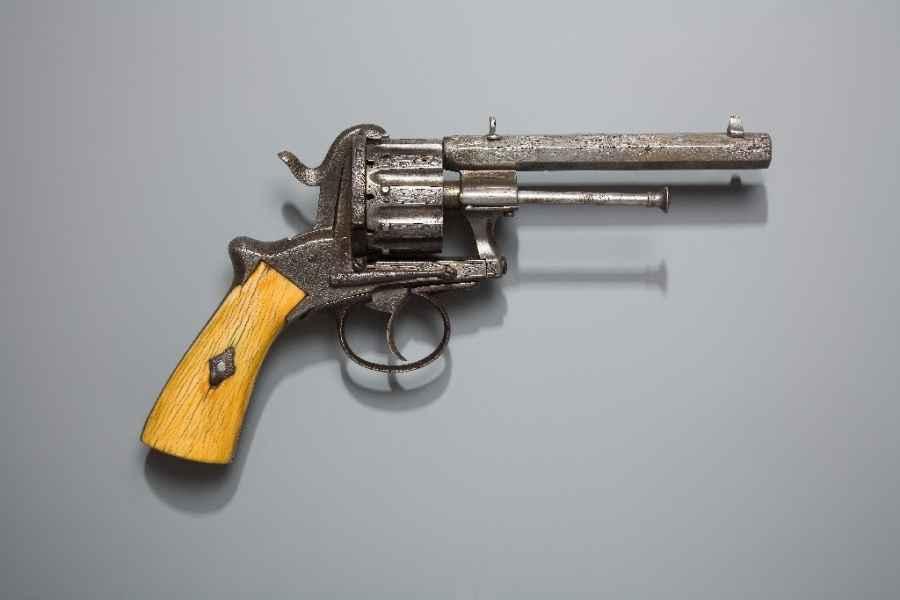 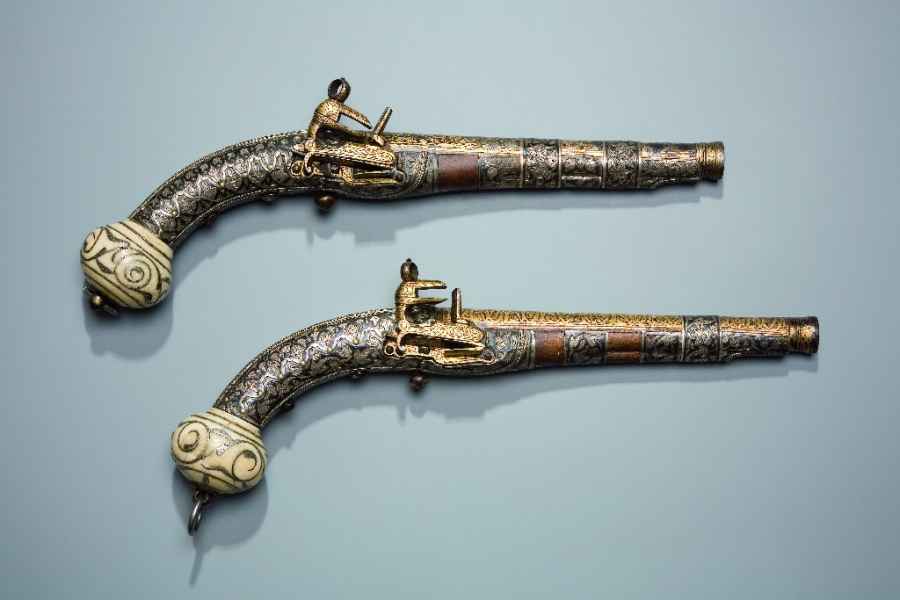 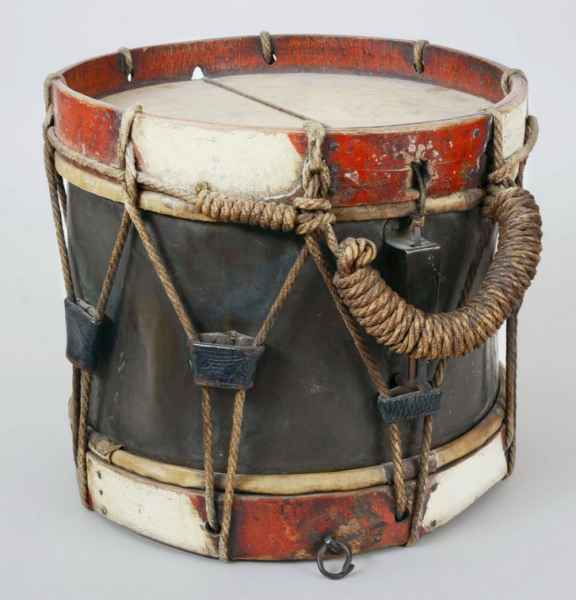 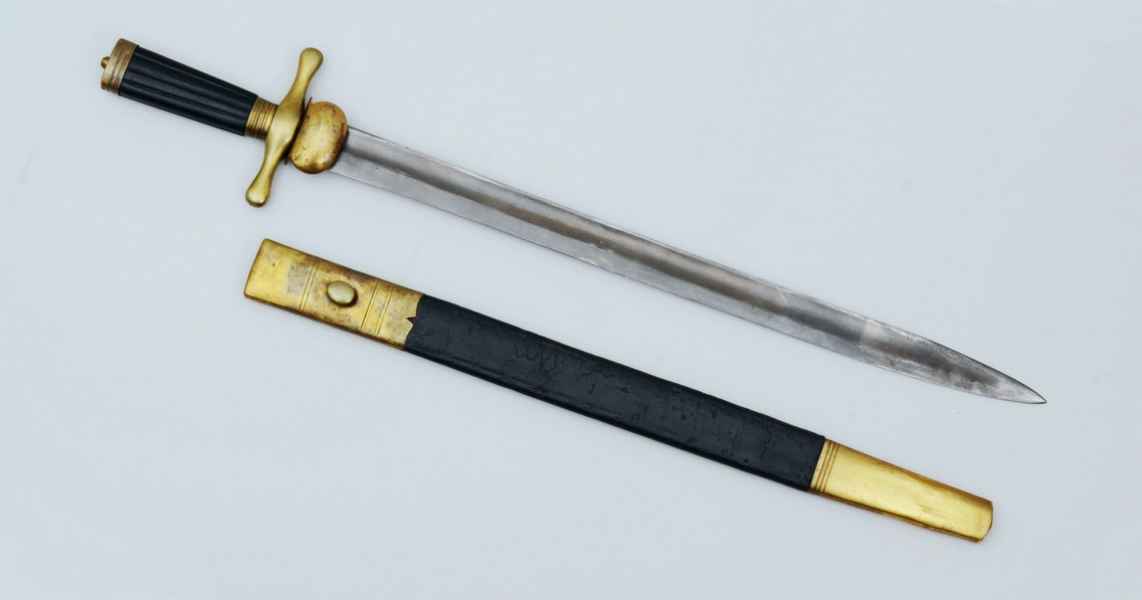 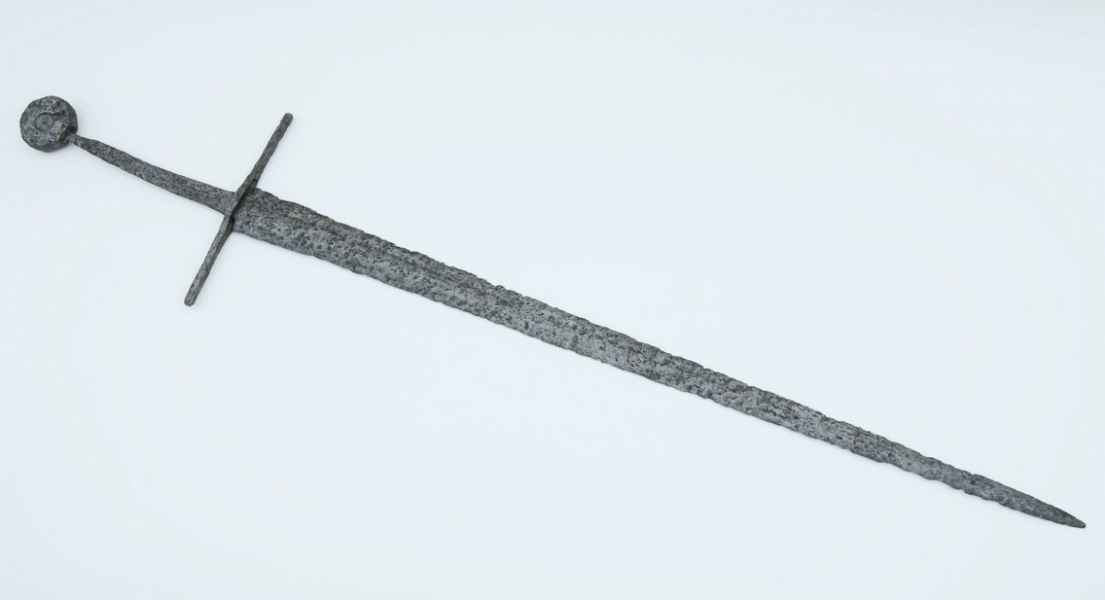 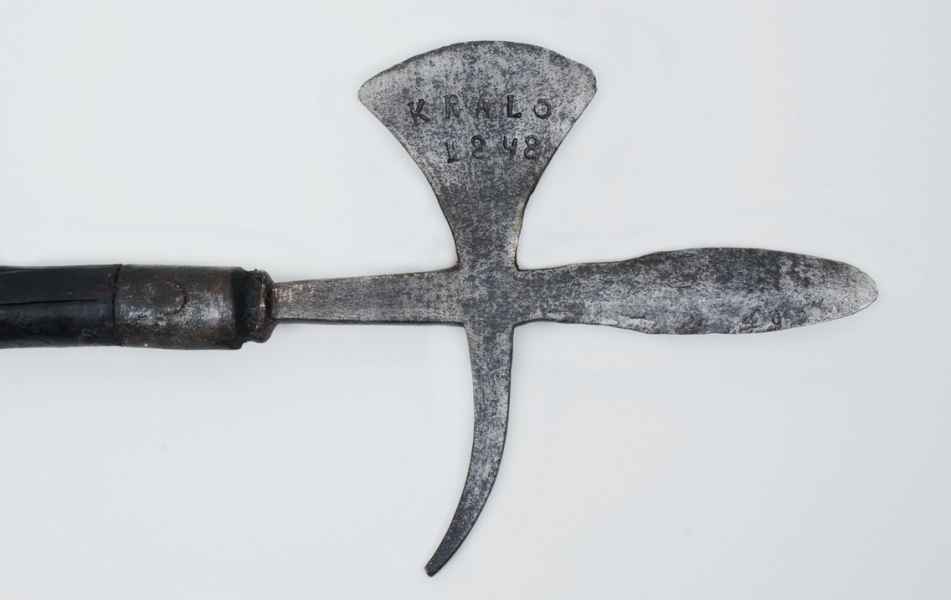 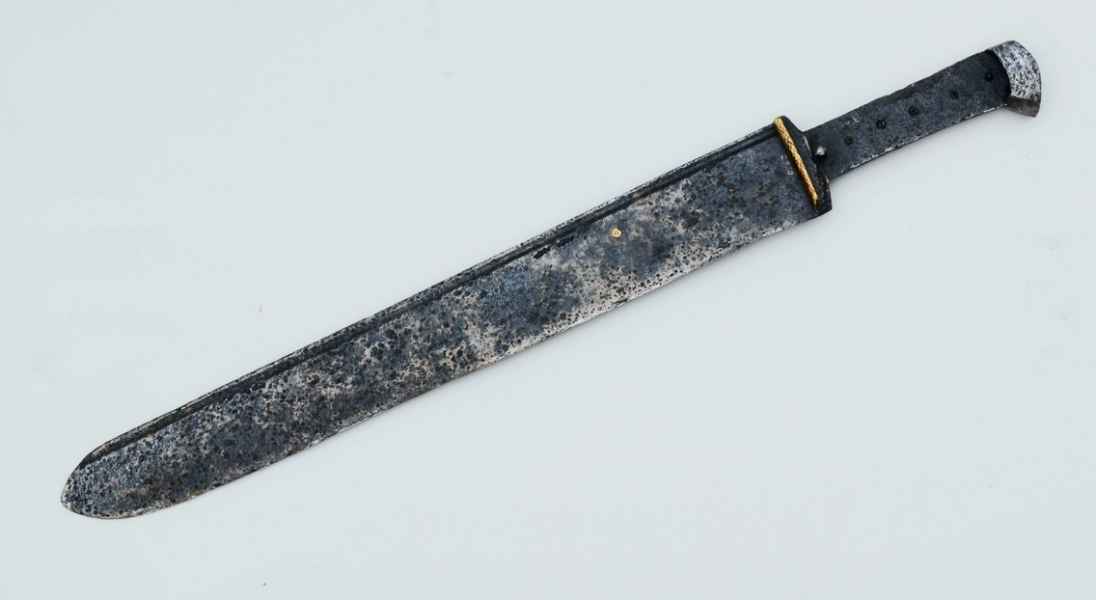 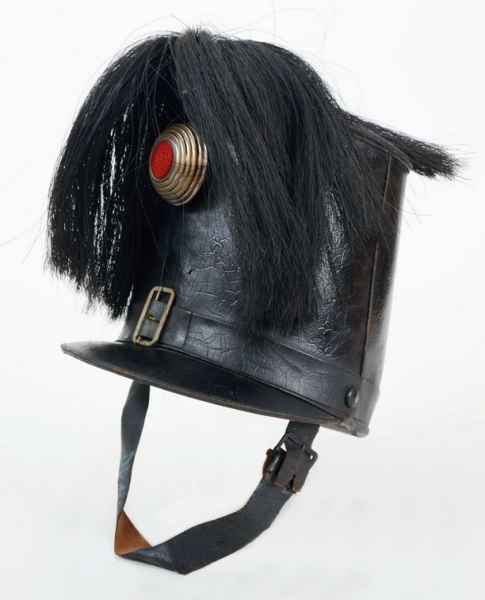 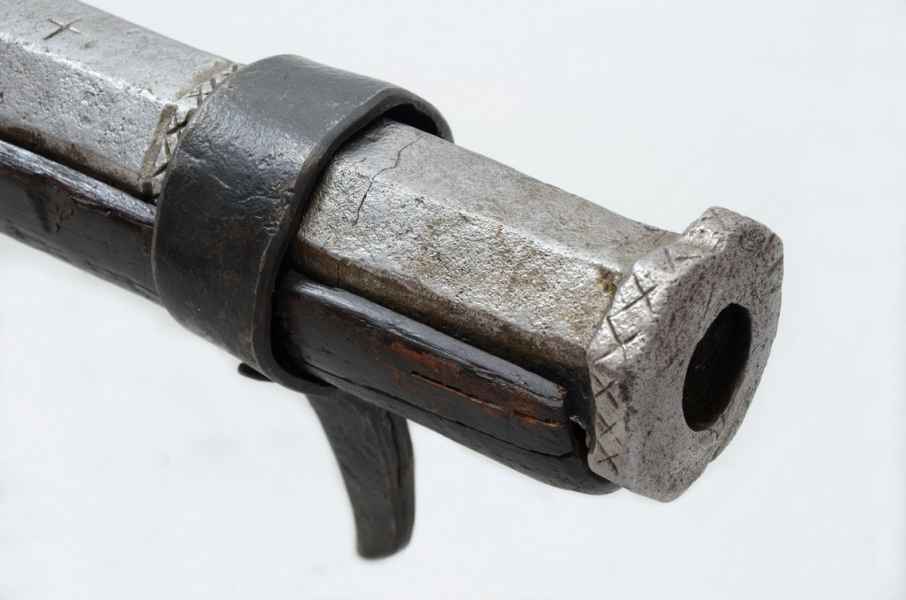 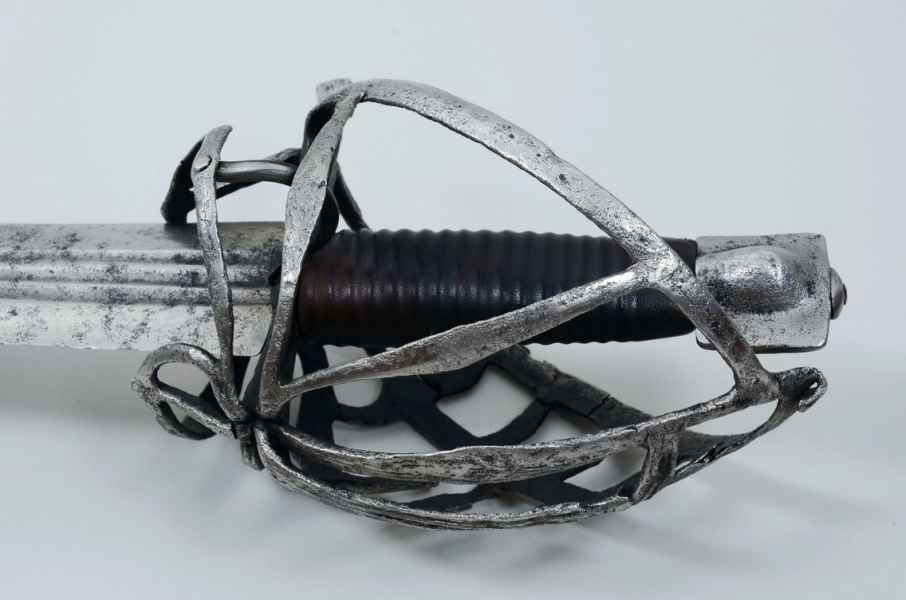 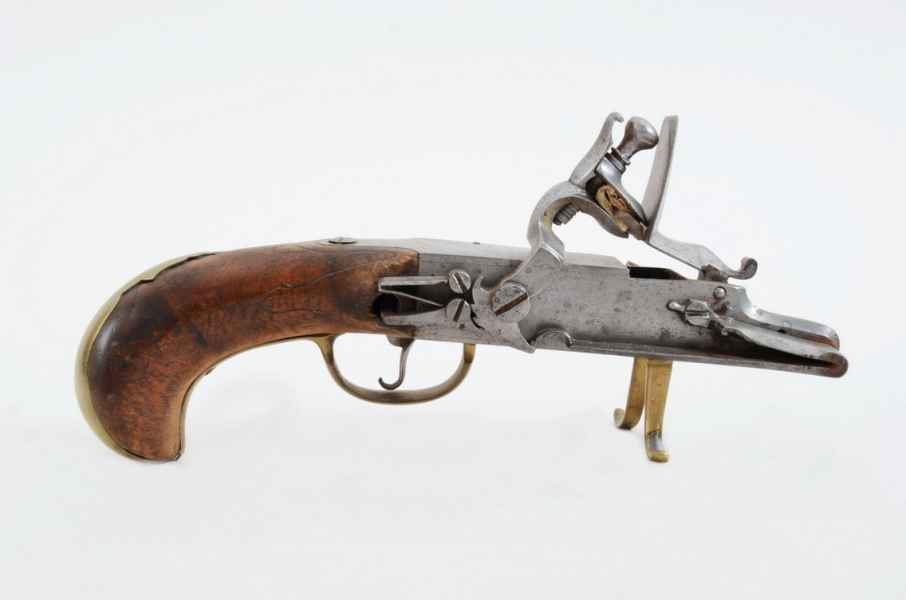