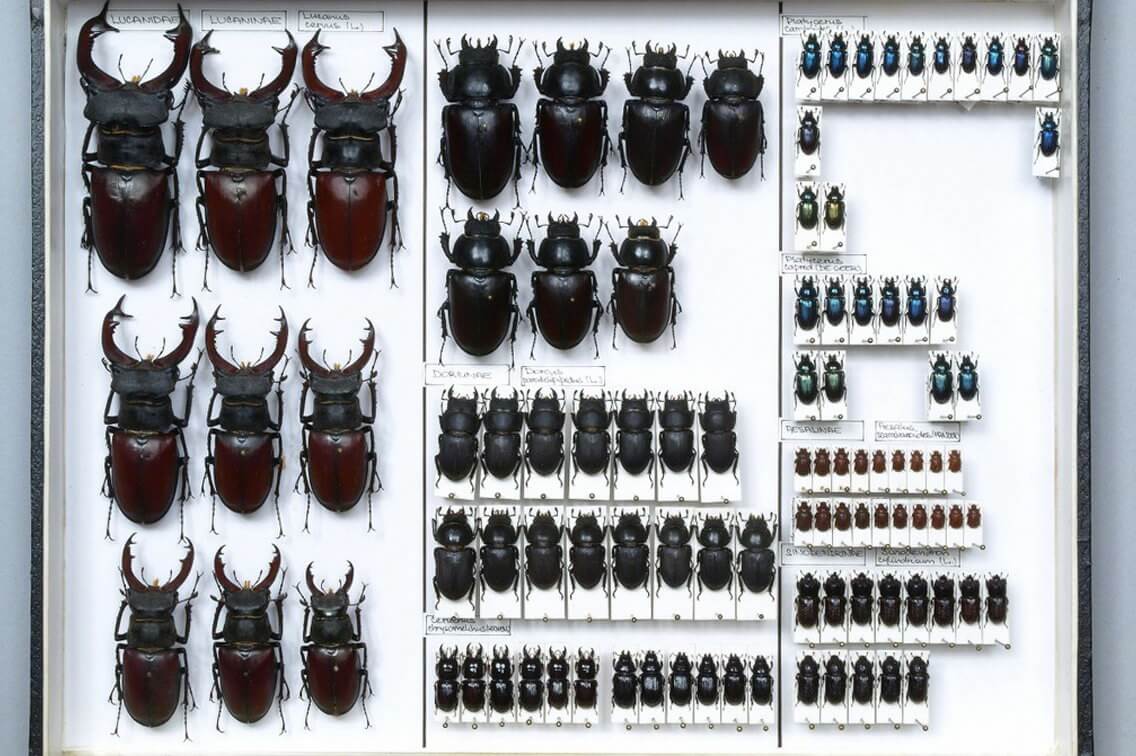 Area: The collection consists predominantly of items from West Bohemia but also from the whole territory of former Czechoslovakia, Europe, as well as tropical butterflies and beetles to a lesser extent. 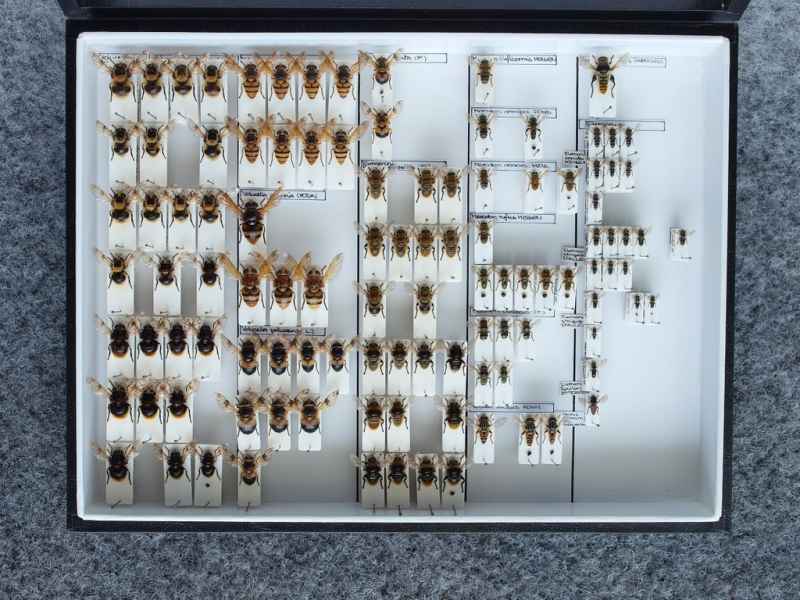 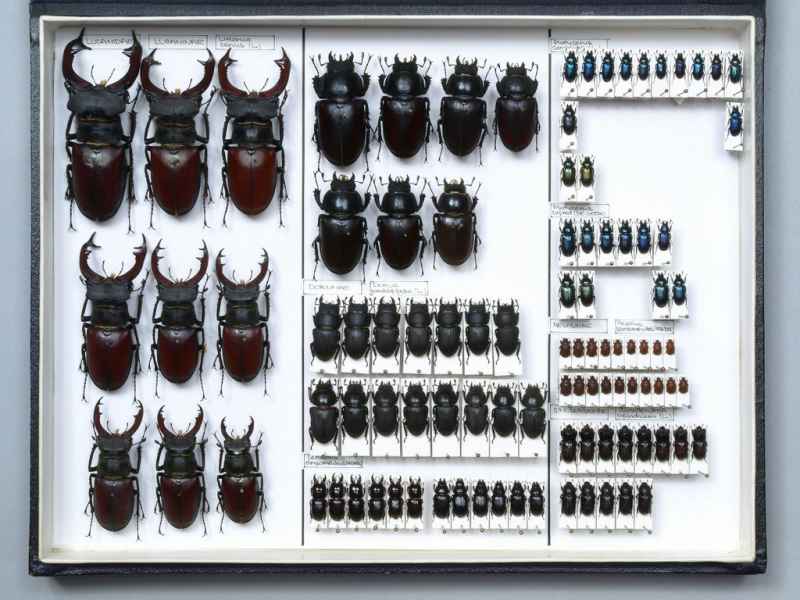 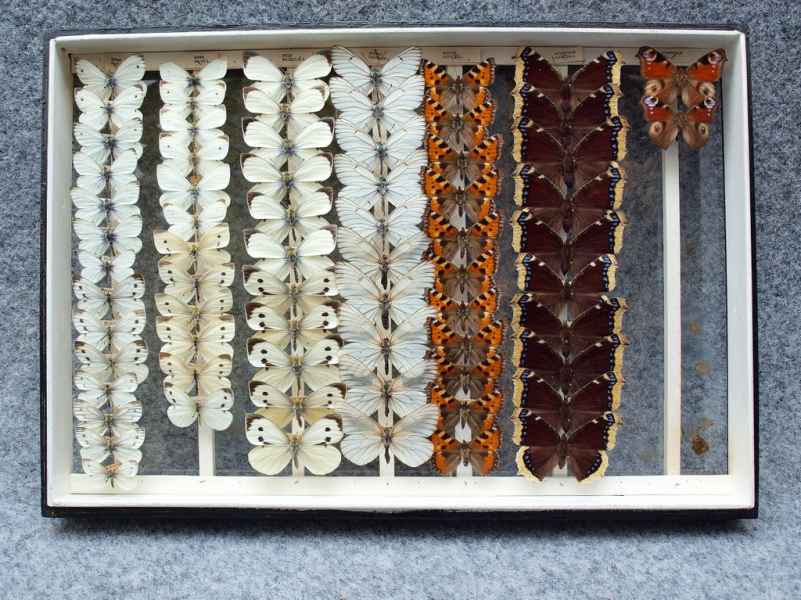 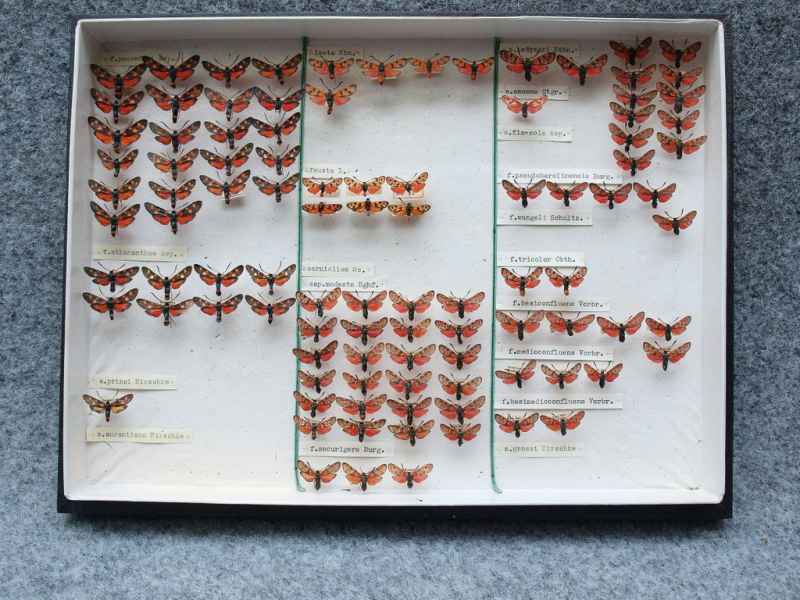 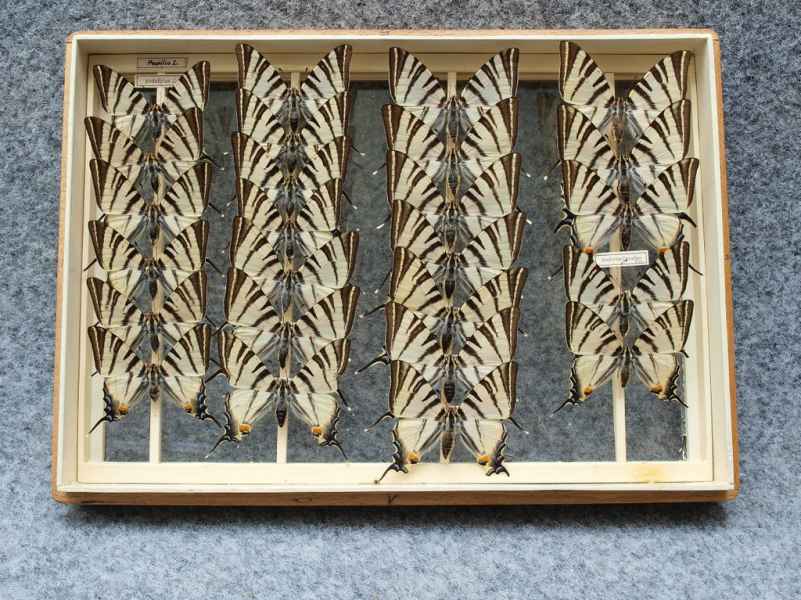 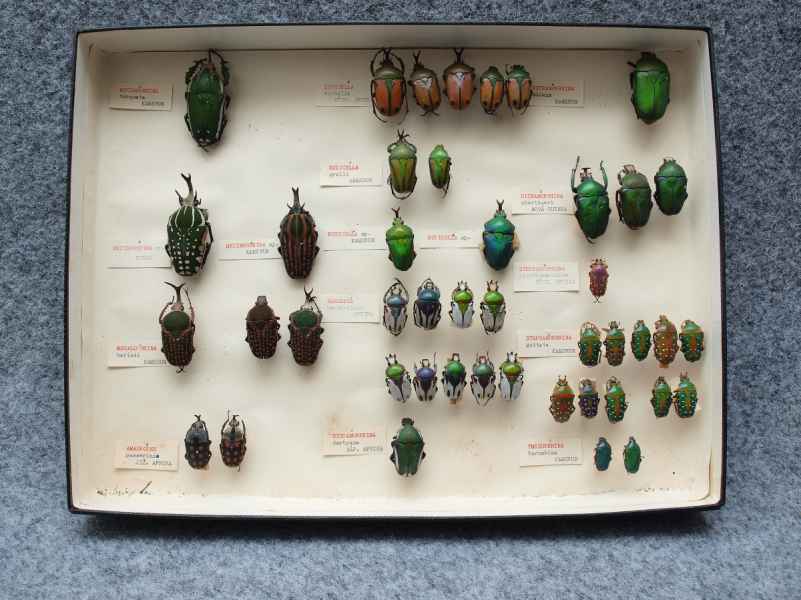